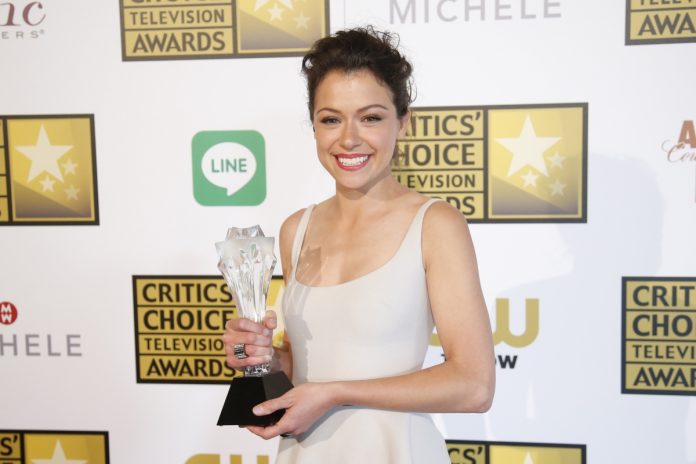 The fourth season of Orphan Black is set to return fall of next year, with production starting two weeks ago.

The fourth installment will Sarah (Tatiana Maslany) seeking the root of cloning as she “reluctantly return home from her Icelandic hideout to track down an elusive and mysterious ally tied to the clone who started it all Beth Childs,” notes Unreality TV UK from the summary released by BBC America. The summary continued to describe the challenges that Sarah will be facing and with the pressure to ensure that every one is safe, the sisters are separated, with Sarah’s old habits resurfacing and eventually alienating her from the loving relationship that changed her at the start.

President and General Manager of BBC America, Sarah Barnett, said that “Orphan Black has touched a remarkable chord with fans the world over and continues to delve into provocative subject matter with a sure and entertaining touch. Tatiana’s performance is quite frankly phenomenal, proving quite convincingly, there is nothing else like Orphan Black on television, and no one like Tatiana Maslany.”

Orphan Black already started production two weeks ago and will run until March 2016. The fourth installment will air in the fall of 2016.