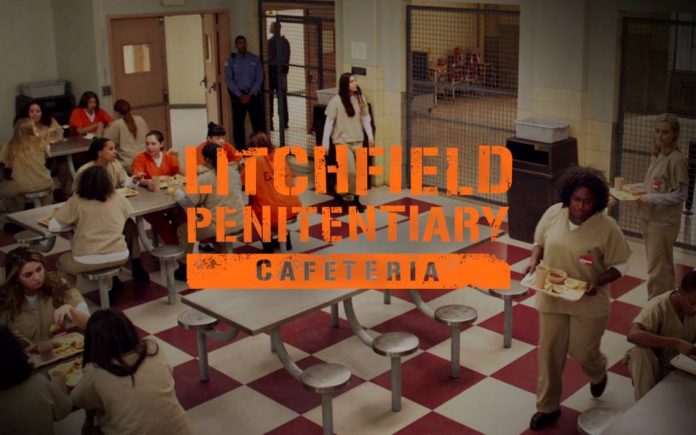 After the climactic season 4 of Netflix’s acclaimed prison drama “Orange Is the New Black,” predictions for the follow-up narrative are starting to make their rounds online, especially with production underway for season 5.

The current installment saw a great change in dynamics among inmates of Litchfield Penitentiary. With a potential turf war among Latina, white and black prisoners, some of the characters had an uprising against brutal guards headed by Piscatella (Brad William Henke). The melee ended with the shocking death of fan favorite Poussey (Samira Wiley).

According to iDigitalTimes, the next season may unveil some larger roles for Flaca (Jackie Cruz), Maritza (Diane Guerrero) and Daya (Dascha Polanco). Since the comedic relief from Poussey and Taystee (Danielle Brooks) will presumably end, now that half of the duo met her demise, it is deemed that ‘Flaritza’ will fill in the void. The two friends may be the ones bringing lighthearted banter to the show.

Meanwhile, it is noted that Daya’s part in the fourth season was reduced in comparison to season 3. But with the finale “Toast Can’t Never Be Bread Again” that featured her holding a gun, it is expected that her arc will be explored more since she threatened to shoot the guards. However, it remains to be seen if it comes to fruition.

On a related note, filming for the next season has begun. Some members of the returning cast teased on their respective social media accounts their excitement in reprising their characters.

Cruz shared a photo of herself outside her trailer, sporting her trademark eye makeup. The caption reads, “First Day of School, First Day of School! So happy to see #Flaca again.” Laura Gmez also snapped an image and announced, “Blanca’s first day back on set. No Spoilers. Just chilax.”

Other stars who will be back include Yael Stone as Lorna, Abigail Savage as Gina, Jessica Pimentel as Maria, and Kimiko Glenn as Brook Soso.

Fans wondering if Lolly (Lori Petty) will be seen again inside the jail, after getting admitted to the psych ward, have to wait a little longer for confirmation. Petty shared to The Hollywood Reporter that she has not received the call from the network yet.

“Certainly hope so. I do think we will. I can’t say for sure, but I absolutely think we will. They are just now filming episode one [of season five] and you know how we ended season four. They have a lot to deal with right now! I’m just waiting on the phone call to get back on the plane. I’m sure it will come, but we have 13 episodes and they’ve got a lot to take care of, so we’ll see,” she explained.

Season 5 of “Orange Is the New Black” is predicted to be released in June 2017.

‘Flip or Flop Atlanta’ gets renewed for a second season