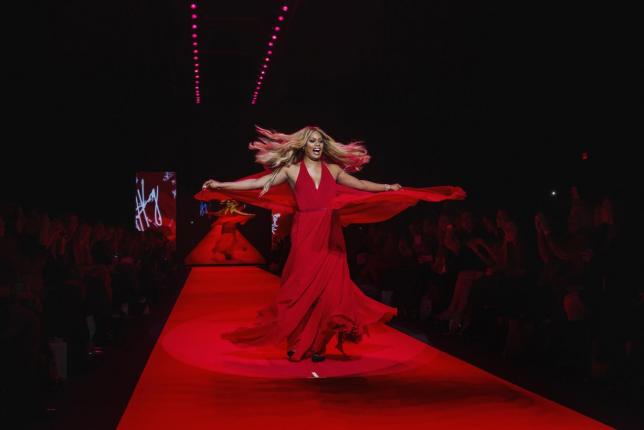 With only around three months left before the release of much awaited season 4 of Netflix’s highly acclaimed prison drama “Orange is the New Black,” spoilers are coming in courtesy of the series’ cast members.

In an interview with TV Guide, Laverne Cox, who portrays Sophia Burset, shared that she thinks Sophia and Gloria’s (Selenis Leyva) relationship may be unrepairable. Viewers may remember that she was being shipped off to SHU for her own protection after her friendship with the latter has soured. “I don’t think that can be repaired,” Cox said.

“The reasons of why Sophia ended up in solitary, the violence that she experienced, that violence is a reality for far too many people who are incarcerated, particularly trans women who are far too often incarcerated in men’s prisons. What’s exciting in Season 4 is that I believe our writers go even deeper into some pertinent issues that affect folks who are incarcerated,” Cox added.

Meanwhile, Yael Stone who plays the role of Lorna Morello teased that there will be significant changes expected to happen with creator Jenji Kohan’s “big beautiful storylines.” “Jenji is not afraid to write funny or write from the heart and she’s certainly done that for this season, it think it’ll be very powerful for people,” she elaborated.

On the other hand, Laura Prepon as Alex Vause divulged that the next season will have more flashback scenes with more inmates given focus in the narrative. She also hinted that the plot will still maintain the same level of unpredictability which will keep the fans guessing if Piper (Taylor Schilling) and Alex will have their happy ending or not.

Blair Brown is also confirmed to join the ensemble as Judy King, described to be a very cheerful person who is probably fairly amoral. She will be different from other prison mates with her greatest ally, Poussey Washington.”

Season 4 of “Orange is the New Black” will be released on June 17.

'Fargo' season 3 spoilers: Storylines will move away from Coen brothers'...