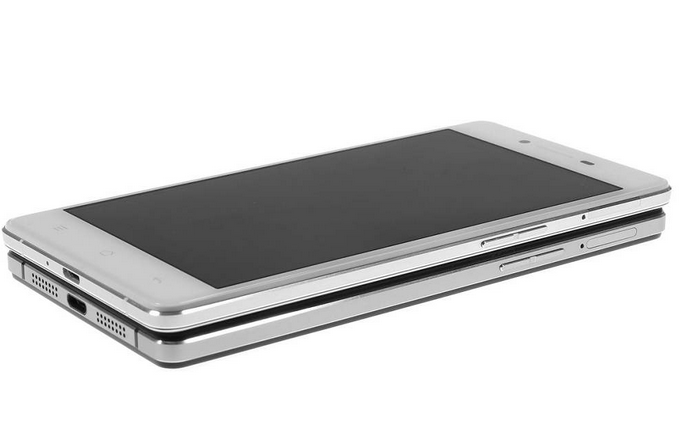 The long rumored Oppo R7s smartphone, which was most recently certified by TENAA, is finally going official, as it was recently announced by the Chinese mobile making company that the new smartphone will be unveiled at this year’s Gulf Information Technology Exhibition (GITEX), happening in Dubai from October 18 to October 22.

The new Oppo R7s will truly be a significant upgrade from the previous R7 release, being more powerful, larger, and bigger in all aspects.

“The R7s will offer consumers a bigger battery, a larger screen and double the storage space of the R7, all the while boasting the full-metal unibody and stellar photo-taking capabilities of its predecessor,” said the company.

The new Oppo R7s will be sporting a 5-inch wide AMOLED display, with a 1080 x 1920 Full HD resolution, equipped with a Corning Gorilla Glass 3 protection. It runs under an octa-core Qualcomm MSM8939 Snapdragon 615 chipset, with a 1.5 GHz ARM Cortex-A53 CPU, and an Adreno 405 GPU. It packs 3 GB worth of RAM, along with a 16 GB worth of built-in internal storage capacity. The phone supports external microSD expansionhowever, it does not have a dedicated microSD slot, and only uses the SIM 2 slot for the expansion, thus rendering the use of a Dual SIM functionality in exchange for larger storage.

As for its camera, the new Oppo R7s is expected to come with a 13 megapixels front camera equipped with a Schneider-Kreuznach lens, with the capability to shoot videos of up to 1080p Full HD at 30 fps frame rate. It comes coupled with an 8 megapixels front snapper, for selfies and video calling functions.

The R7s boots on Android Lollipop 5.1.1, with Color OS 2.1 running on top of it. A 2320 mAh battery with fast charging features is expected.

The Oppo R7s will be launched alongside the R7 Plus, R7 Lite, Mirror 5, as well as the R7 Plus FC Barcelona Edition.