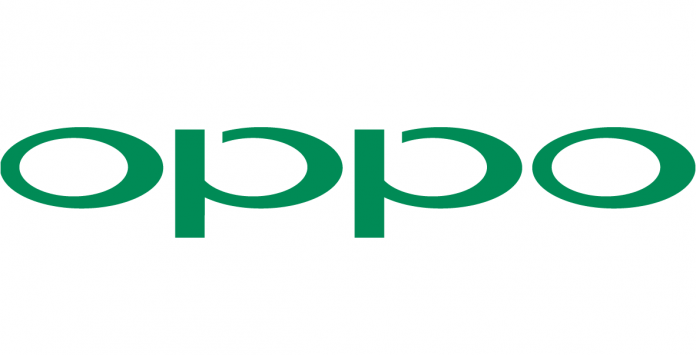 OPPO’s latest UI coating over the Android operating system has been allegedly leaked. With the current version of their Color OS still only at version 2.1, an alleged version 3.0 made its way online, featuring an interface that is similar to other UIs of other mobile companies.

According to a report by Xiaomi Today, a certain OPPO R7 Plus device was recently spotted running on a new version of the mobile company’s own operating system flavor, the Color OS. As per the photo shownwhich shows the “About Phone” menu of the devicethe R7 Plus at hand boots on Android Lollipop 5.1.1, with a Color OS V3.0.0_151216_Alpha version running on top of it.

While a new Color OS version had been rumored in the past, no official announcement was made by OPPO so far.

The report also showed a number of photos showcasing the difference the alleged new version of the Color OS brings. The home screen set up “feels very flat in design,” and can even be compared to the likes of Xiaomi’s own MIUI. Also, aside from the virtual Home, Back, and Menu keys on the lower portion of the device’s display, a small button can also be seen on the far left side, which gives users the option to hide the on-screen buttons.

Another notable change mentioned in the new Color OS 3.0 is the new dialer interface. It now features a Yellow Pages feature, which might give users the option to look for services and products they need and give them the appropriate contact number for it.

Since the device display showed an “Alpha” build of the alleged new Color OS version, one can assume that the leaked new UI is probably the final build that might be released by the company. However, OPPO has yet to make an official announcement about a new Color OS version.