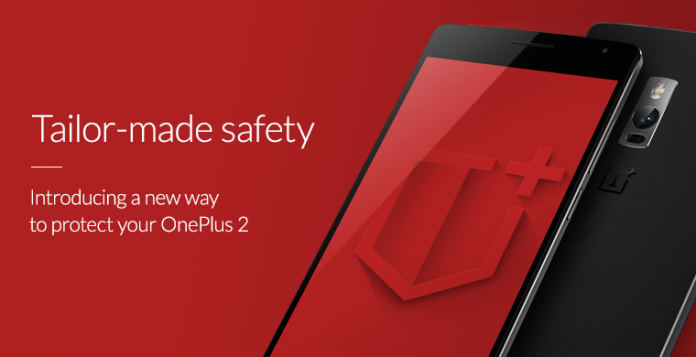 What if something unexpected happened to our smartphones, like damage due to a fall, or liquid damage, and the like? Would that be the end of it? Would the only solution be buying a new device right away? That’s what an insurance plan is forand OnePlus just introduced their first insurance policy program for their most recent devices.

Called the OnePlus On-Guard, this new insurance policy program introduced by the company is the result of a partnership with insurance company simplesurance. The program covers all recently bought OnePlus 2 devices, and all OnePlus X devices that will be bought once the new smartphone becomes available for purchase.

“At OnePlus, we’re always looking into how we can best provide a more beneficial experience with all of our existing offerings,” the company announced. “We don’t want to just introduce new products, but are always exploring how to improve the overall user experience. Our commitment and drive go beyond selling a device. Backing that up with stronger customer care is a core goal at OnePlus, and now we’re taking the next step.”

The OnePlus: On-Guard by simplesurance service covers accidental damage to the phone and breakage, including a broken screen, liquid damage, damage to physical appearance. As of the moment, the service is only available to users within the European region, but the company has reassured its users in the North American region and in Canada as well that the service will be coming their way in the near future.

However, there is a catch. Users who already have the new OnePlus 2 cannot avail of the service at all. The offer only covers all OnePlus 2 devices sold after it was announced, and all OnePlus X phones that will be sold once it gets released.

The first flagship of the company, the OnePlus One, is also not qualified for the service.