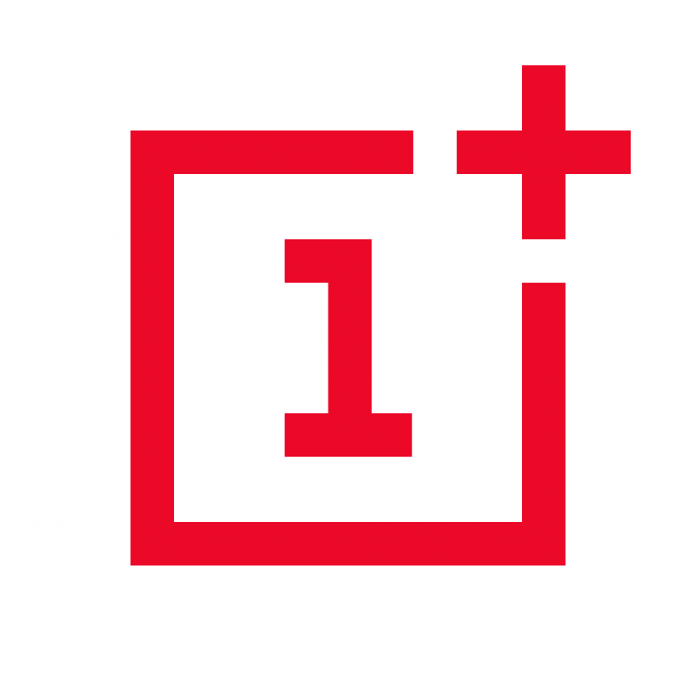 The rumor mill is once more on the talked about new OnePlus phone coming soonvery soonand this time, details to what is alleged to be called the OnePlus “Mini” are emerging.

An anonymous email sent to G For Games alleged specs of what is called the OnePlus “Mini”, with the source claiming that the specs came from a prototype that is already two months old.

The smartphone, which is not a flagship in any way, sports a 5-inch wide display with a 1080p Full HD resolution, and is equipped with 2.5D Corning Gorilla Glass on top of it. Unlike previous rumors, this alleged prototype runs under an octa-core MediaTek Helio X10 chipset (MT6795T), with a 2.2 GHz Cortex-A53 CPU. It packs 2 GB worth of RAM along with 32 GB worth of built-in internal storage capacity. Support for an external microSD expansion was mentioned.

USA Today previously had the chance to interview 25-year-old OnePlus co-founder Carl Pei. Pei talked about the beginnings of the company, how the OnePlus phones were conceived, and their goals and plans for the company’s future.

One of the most interesting reveals from the interview is that they are now working on launching yet another smartphone by the end of this year.

Pei seemed confident that OnePlus is going well with the massive success of its first two phones, and they plan to make a name in the industry by continuing with it.