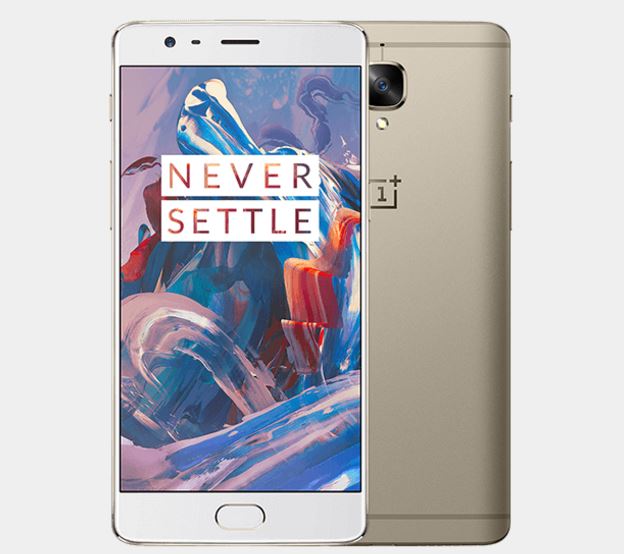 OnePlus has gained numerous fans by releasing smartphones with premium specs at more affordable prices than other offerings in the market. While it was rumored that the tech company is planning to release a OnePlus 3 refresh sometime this year called the OnePlus 3S, tech watchers are looking forward to the next flagship device, the OnePlus 4.

Very little is known about the upcoming smartphone, but rumors claim that the device could be released in mid-2017 and will come with various upgrades, including virtual reality (VR) support. Nowadays, only a handful of phones can claim to have this feature, which include Google’s newly released Pixel phones, and Samsung’s recent Galaxy devices.

The device is expected to keep the OnePlus 3’s 5.5-inch screen, but the resolution will be upgraded from 1,080 x 1,920 pixels to 1,440 x 2,560 pixels. According to Tech Radar, the change in resolution is necessary for the phone to support VR. It was noted that a 2K screen would improve the VR experience on the device, as well as give a boost to movies and gaming. Moreover, every other flagship is expected to have a QHD or higher resolution next year, and making this adjustment will ensure that the OnePlus 4 will be a force to be reckoned with in the highly competitive smartphone market.

However, it was said that fans might see a shift from AMOLED to LCD as OnePlus is reportedly struggling to procure enough AMOLED panels for the OnePlus 3. The OnePlus 3S is rumored to have an LCD display, so there is a possibility that the same type of screen will be featured in the OnePlus 4.

It is expected that the OnePlus 4 will keep the overall look of its predecessor, but will likely be thinner and lighter than the current model. There are rumors that the phone could have a microSD card slot, as well as a 12-megapixel front-facing camera.

As for the price, OnePlus is expected to keep things in the midrange price point for the OnePlus 4, and the handset is estimated to cost $400.