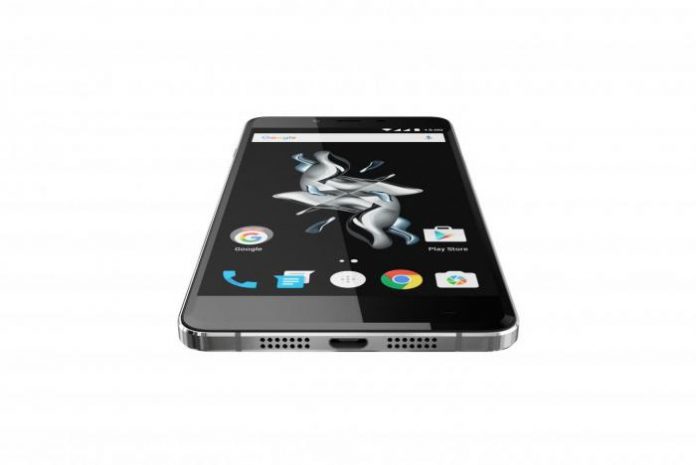 OnePlus is one dark horse and yet, it can go fierce as a dragon, with the launching of the Snapdragon 821 SoC. Qualcomm already made public that OnePlus is about to launch a new smartphone that is powered by Snapdragon processor. The new baby of Qualcomm is OnePlus 3T and rumored to be officially released around next week in the United States.

Now that Qualcomm spilled the beans on OnePlus 3T, it could pose a dilemma for other smartphones like Pixel XL and Google Pixel that run on the same operating systems, but command a price that is twice of OnePlus’s most expensive phone (One Plus 3).

Everything summed up, OnePlus 3T specs claim to have a faster chipset, high grade resolution and new color scheme. Nothing too spectacular to expect that the new brand significantly changed from its older models.

Being a sequel to the mid-range OnePlus 3, OnePlus 3T can seemingly boast of its Snapdragon 820 that is engineered with Optic AMOLED display. This display panel will become the trademark of OnePlus moving forward for its future smartphone models.

Chipmaker Qualcomm pointed out that OnePlus3T will be equipped with 6 GB of random access memory, an eight-megapixel front camera supported by a 16-megapixel rear camera with LED flash. 3T will run based on Oxygen OS using Android 7.0 Nougat, plus a Fingerprint sensor, 3000mAh battery (with Dash Charge), 4G voice over Long-Term Evolution (VoLTE) and a USB Type-C.

3T would be sold at $479, not bad for a better variant of the One Plus 3 model which is $80 shy than the original OnePlus unit. Obviously, the improved specs pulled up the higher selling price. Color variation would come in Black color option for 3T. But then, pricing can put 3T into speculative comparison with the base model One Plus 3 with only 4 GB of RAM. The 3T phone will be officially launched in London on Nov. 14.