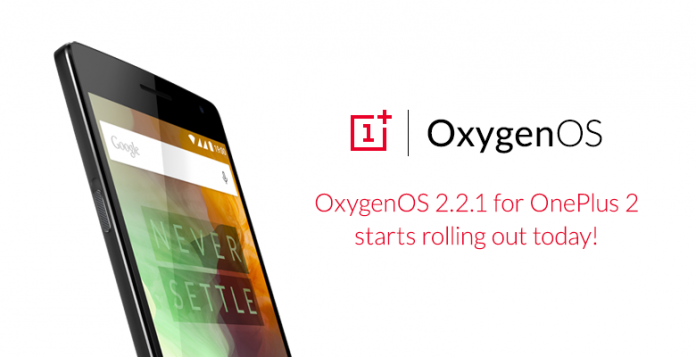 Allegedly in preparation for the anticipated release of the new flagship OnePlus 3, Chinese tech company OnePlus has cut the prices of the previous variant, OnePlus 2, through various retailers.

Meanwhile, according to IBT, the expected OnePlus 3 is similar with the OnePlus 2. The new device will have a Qualcomm Snapdragon 820 processor, a 5.2-inch Quad HD display, USB Type-C port, and a 4,000mAh battery. In terms of camera, the OnePlus 3 is said to have a 13-megapixel rear camera and a 5-megapixel front camera.

In addition, Trusted Reviews posted that the new gadget is rumored to have an upgrade to Android 6.0 Marshmallow, which will help its battery life. On top of this Android system, OnePlus 3 is also rumored to feature the v3.0 of OxygenOS.

The new device will most likely be available in two variants, too. It was rumored to come in 16GB and 64GB storage options.

It is also speculated that this new device can be purchased the same way OnePlus offered the first OnePlus phone, that is through an “invite-only” purchase system. Nonetheless, free shipping will still be offered for every purchase, and modes of payment such as PayPal and credit card will still be accepted.

Back in February, CNET interviewed OnePlus co-founder Carl Pei, and he disclosed that they hope that their new flagship will “captivate” users the same way that their first release, OnePlus One, did.