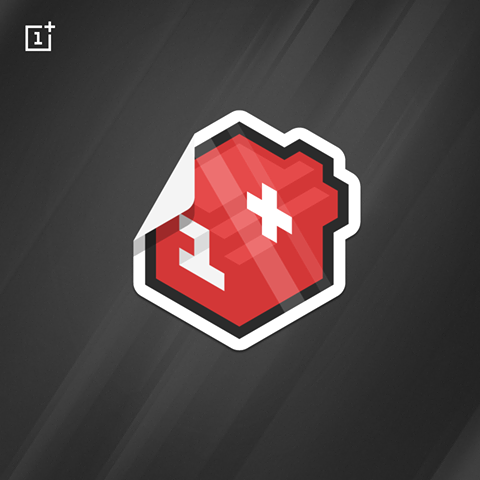 Rumors have it that next generation device OnePlus 3 has been spotted on AnTuTu benchmarking site revealing key specifications.

According to Gizmo China, the upcoming smartphone is part of the listing under the model number A3000. It seems to feature a 5.5-inch screen display that has support for full high definition resolution of 1920 x 1080 pixels, similar to its predecessor.

The shooting capacity for photos and videos are made possible by a 16-megapixel main camera and an 8-megapixel front-facing selfie taker. It is expected to become available with OxygenOS, which is based on the Android 6.0.1 Marshmallow operating system.

Under the hood, it may be equipped with Qualcomm Snapdragon 820 chipset that is partnered with a quad-core processor and Adreno 530 graphics unit. The RAM is touted to be 4GB, combined with onboard storage memory of 32GB. It remains to be seen if it can be expanded via a microSD card.

Other features that may be included is support for Windows 10 Mobile ROM, possible different rear panels made either from sandstone and ceramic, USB Type-C port, dual-LED flash for the main camera, and battery with 3,500 mAh capacity.

There are speculations that the successor to OnePlus 2 may be released sometime in July 2015, with unveiling on April 7 during an event. However, a spokesperson of OnePlus reportedly told Android Authority that they will not launch the device next month.

“The April 7 event is focused on the China market. We will not be launching our next device then,” the spokesperson said. When asked further about the purported specs consumers may expect from the gadget, “The only thing we can confirm is that [it] will be an awesome product.”

Since the startup company did not reveal any specific details regarding OnePlus 3, available information should be taken with a grain of salt.