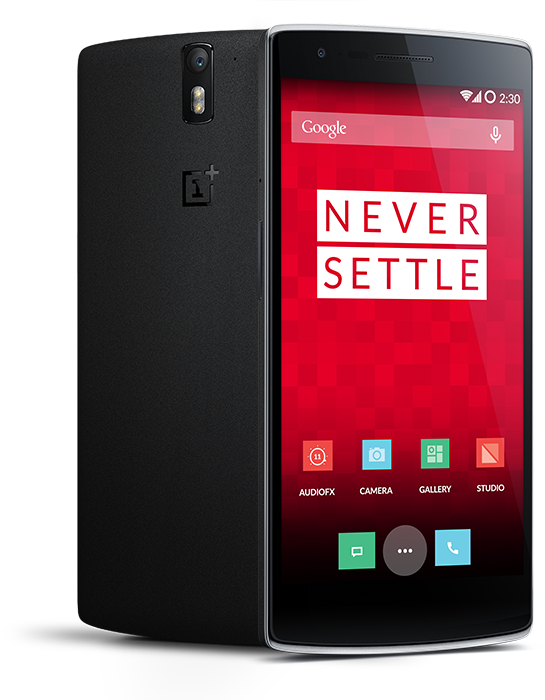 There is considerable hype for the OnePlus 2 smartphone, and a third one is reportedly on its way from the startup Chinese phone-maker.

The third phone, unofficially dubbed as the OnePlus 3, is supposedly going to be released in December as stated by one of the firm’s founders, Carl Pei, in an interview with USA Today.

“There’s going to be a second phone this year, before the end of the year,” the 25-year-old entrepreneur had promised during the interview.

Pei revealed that he had seen the prototype for the new phone, also assured OnePlus’ new fans that their third offering will be amazing. He declined to provide further details.

Four employees, however, hinted that the new phone may not come out as quick as Pei had promised during the interview.

According to Ecumenical News, four employees of the company entertained an Ask Me Anything (AMA) session in Reddit wherein they categorically debunked people’s naming of the new phone as “OnePlus 3.”

Ecumenical News said that, while the four indeed confirmed that they are working on a third phone, the OnePlus Employees denied that it will be called called OnePlus 3 or OnePlus 2S.

The article then theorized that, based on the four employees’ statements, the third OnePlus phone may not be available at the end of this year as Pei had told USA Today.

OnePlus is currently enjoying positive market reception for its second offering, the OnePlus 2, which had been dubbed by some analysts as a flagship killer.

Techno Buffalo revealed that 30,000 units had been sold in China in less than a minute after the information was posted on the company’s website, which also doubles as its online store. Because of that positive response, OnePlus is considering putting up another limited sale of its smartphone through its website beginning August 11.

Specs for the OnePlus 2 include a 5.5-inch Corning Gorilla glass panel for its display screen, a Qualcomm Snapdragon 810 processor, 4GB of RAM, a 13-megapixel main camera and a 5MP front snapper. The phone is powered by Google’s Android 5.1 “Lollipop” operating system.