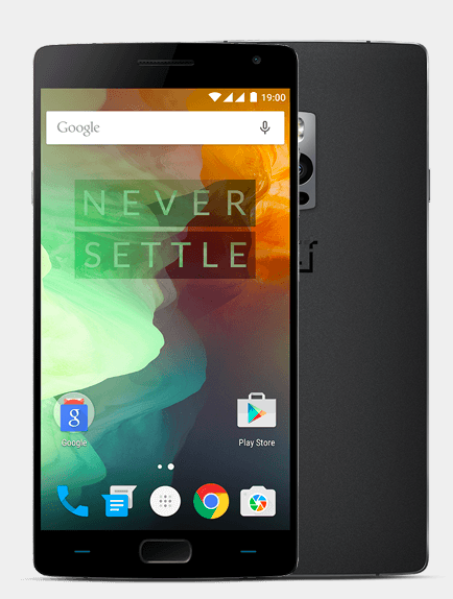 Next generation device OnePlus 3 has reportedly been spotted on benchmarking sites recently, featuring incredible and powerful specifications in multiple variants.

According to reports, alleged specs of the device have been discovered on both GFXBench and GeekBench sites with the model possibly arriving with different options for memory. One option codenamed “Rain Rain” listed on the latter seems to feature a massive 6GB RAM, while the same model under the label “Rain” in the former listings only has 4GB of RAM.

The similarities will come in other features such as a full high definition 5-inch screen with Qualcomm Snapdragon 820 under the hood. The display is smaller than its predecessor’s 5.5-inch size, while the system-on-chip is believed to be partnered with internal storage of either 32GB or 64GB, expandable via a memory card slot.

The rear camera is predicted to be a 16-megapixel rear lens with auxiliary settings like optical image stabilization, laser autofocus, and a dual-LED flash. The front-facing one, on the other hand, may have be an 8-megapixel. It may also be pre-installed with Android 6.0.1 Marshmallow operating system and have support for NFC connectivity.

Other parts of the device predicted to be included are a fingerprint sensor, water resistance, a metal chassis with a removable 3,300mAh battery. However, since the company has yet to officially comment on the matter, available information should be taken with a grain of salt.

In an interview with CNET earlier this year, co-founder Carl Pei shared that the OnePlus 3 will be released in the end of the second quarter of 2016, presumably sometime in June. He however declined to disclose details about the device only hinting that it will carry a “new design” and hopes that it will “captivate” users similar to what happened in the first smartphone in 2014.

He added that they will begin using “traditional” marketing methods this time around and they may expand their market, “The US will be very important for us this year.”