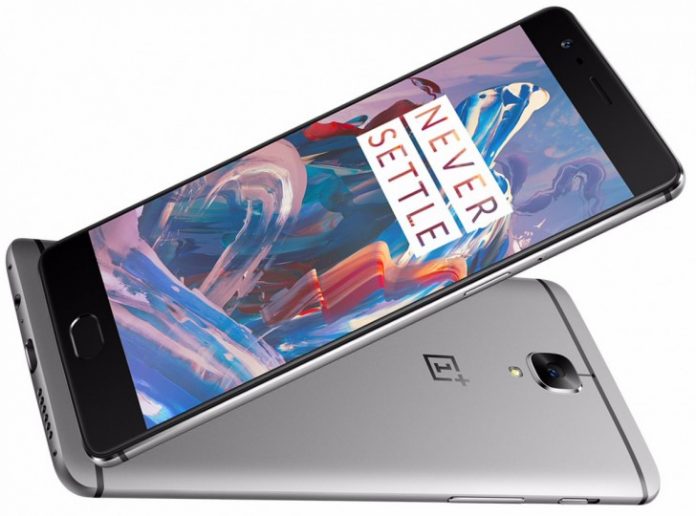 OnePlus is not working on a OnePlus 3 mini smartphone, as confirmed by the company itself.

In a recent Twitter post by OnePlus co-founder Carl Pei, the company executive debunked rumors of an upcoming new device from them which was said to be dubbed as the OnePlus 3 mini smartphone.

Pei’s response to the rumor did not entail a long explanation. Rather, a simple “No” was given, but one with a resounding finality to it. To add to the finality of the statement, Pei also added in the hashtag, “rumorshutdown.”

With Pei debunking rumors of the OnePlus 3 mini, there are now only two possibilities as to the truth behind the GFXBench listing that sparked the rumors of such smartphone in the first place.

Since benchmark tests have been known to be quite easy to fake and manipulate, it could very well be that this alleged new device is nothing but a hoax from a user that thought it would be exciting to spark a rumor in the smartphone scene.

Another possibility is that while OnePlus has already admitted they are not working on a new OnePlus 3 variant, this device might also be coming and might very well be real only that it would not be called as the OnePlus 3 mini and will perhaps go by a different moniker.

The OnePlus 3 was the first flagship device from the company that was sold via an open sales format, with the company removing its invite system entirely. This led to stock depletion due to the high demand for it, which led to the company temporarily pausing sales last week.

“We are working hard to secure more stock and fire up more production lines so that we can fulfill our goal of putting premium products into the hands of as many people as possible,” said Pei in their official forum site. “With this note I wanted to give customers in affected regions enough advance notice to be able to purchase a OnePlus 3. If you’re planning to purchase but can’t do it before we pause sales, we’ll be offering an in-stock notification service where you can sign up with your email address to be notified when we’re back in stock.”