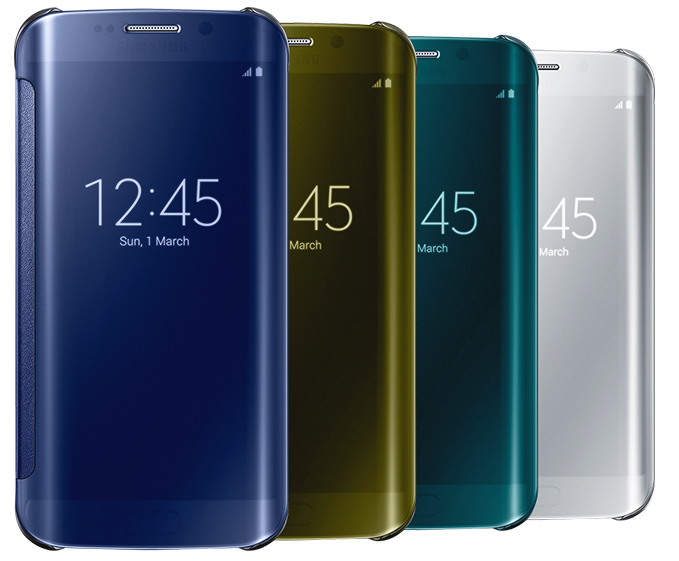 The OnePlus 2 is touted as a “flagship killer,” so how does the device fare against Samsung’s Galaxy Note 5?

The new phone’s features include a 5.5-inch display screen that outputs a resolution of 1080p at 401 pixels per inch (PPI), Know Your Mobile said.

Under the case, the device is powered by an octa-core Snapdragon 810 produced by Qualcomm, backed by a solid 4GB of RAM. Storage options are 64GB, which is the only one available for now, but OnePlus has promised 16GB versions coming out after the phone’s release. Both versions’ storage space are non-expandable.

The OnePlus 2 will also feature a USB-C port, the website said, but will be shipped with an adapter for users of microUSB accessories.

Know Your Mobile also reported that the OnePlus 2 has a 5 megapixel front camera and a 13 megapixel rear camera with aperture settings as big as f/2.0.

On the other hand, Stuff.tv said, the Samsung Galaxy S6 Edge Plus is an update to its predecessors, the S6 and S6 Edge. It features a 5.7-inch screen with a Gorilla Glass 4 covering, and has a fingerprint scanner. The S6 Edge is packed with 32GB of storage space, although its disadvantage is that the storage is not expandable with microSD cards.

Android Authority also said that the S6 Edge+ is powered by an Exynos 7420 processor backed by 4 GB of RAM and a Mali-T760MP8 graphics processor with 1 GB of VRAM. As for storage space, the Samsumg S6 Edge+ comes in 64GB and 32GB.

The S6 Edge+ also features a slightly larger resolution for its rear camera at 16MP than the OnePlus 2. The front cam is at 5 MP as well, but with a larger aperture of f/1.9.

Conor McGregor fight news: Frankie Edgar is confident that he can...