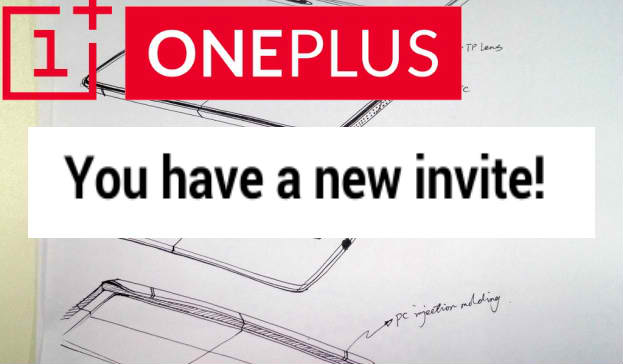 Contrary to what fans and users expected, the new OnePlus 2 was not released nor unveiled in the company’s “Time to Change” event last June 1.

OnePlus, a new player from China in the smartphone industry, made its notable and well received debut with the OnePlus one. Now, satisfied fans and eager users have been waiting for the release of their second smartphone to date, the OnePlus 2.

In a recent interview over AusDroid, OnePlus co-founder Carl Pei said that the much-anticipated OnePlus 2 would be released “sometime in q3”, which means that users will be expecting the phone to come between July to September of this year. However, Pei refused to be morr specific about the date. The new phone, like its predecessor OnePlus One, will only be available for purchase by invite. However, the company executive said that “there’s going to be a lot more invites to go around” this time, so that means more units will be produced and more users will get to experience their new offering of a smartphone.

When asked about how they plan to maintain the company’s debut success with the OnePLus One, Pei had this to say: “Internally we’re super anxious actually about how we’ll do with the OnePlus 2, because when we started this company, we thought this phone would only do 50,000 100,000 phones, we ended up doing almost a million phones.”

The OnePLus 2, according to specifications posted on GSMArena, will have a 5.5-inch display with a 1080 x 1920 Full HD display, multitouch of up to 10 fingers, equipped with Corning Gorilla Glass 4; the device will run on Android v5.1 Lollipop, with CyanogenMod OS on top of it; it is expected to run under an octa-core Snapdragon 810 processor, with an Adreno 430 GPU; an option between 1GB and 4GB of internal memory will be available, along with a 3GB worth of RAM; it will have a 16MP rear-facing camera with the ability to record videos of up to 2K resolution, and a 5MP front-facing camera that can record HD videos at the rate of 30 frames per second, and all powered by a 3300mAh non-removable battery.

No official announcement regarding tis price was made available by the company.

In another report, the OnePlus One Lite, midrange version of the OnePlus 2, is expected to come powered by a Snapdragon 615, 2GB of RAM, and 8MP rear-facing camera.