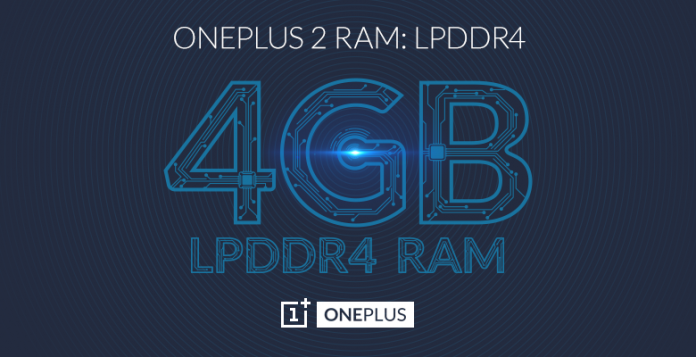 The upcoming and very much-awaited OnePlus 2 is getting closer and closer to its release, and as time goes by, the rising mobile company is slowly giving excited fans official details regarding the upcoming flagship.

First off is the confirmation of a fingerprint sensor feature. While this may seem already a common feature for a flagship these days, OnePlus claims that the OnePlus 2 fingerprint sensor is better than most sensors out in the market today.

“In the past, fingerprint sensors were great in concept, but the technology was just not quite there yet,” they said on their website. “They could be inaccurate and often times took longer than it would take to just enter a password manually. In a nutshell, fingerprint scanners were tacked on to a phone just to hop on the ‘me too’ bandwagon. A selling point, not a useful feature. We could’ve done this with the One, but we felt it was better to wait.

“With the OnePlus 2, the fingerprint sensor is done right. It’s refined and lightning quick, unlocking your device faster than TouchID.”

The company also confirmed that the upcoming flagship would run on a Snapdragon 810 processor. While the Qualcomm chip was plagued with overheating issues, OnePlus has stated that they have taken all necessary precautions to prevent such cases for the OnePlus 2. As a result of working closely with Qualcomm, an improved version of the chip, v2.1, will be equipped to the flagship, making the OnePlus 2 “cooler than ever”.

Additionally, OnePlus confirmed that the 2 would be coming with support for a USB Type-C port.

Lastly, the final reveal for the 2 confirmed that the device would be coming with 4GB of LPDDR4 RAM, the latest RAM technology in the market today, that is set to give “faster loading times, smoother gameplay, and never-before-seen energy saving features”.

Some other rumored specs include a 5.5-inch display with a 1080 x 1920 Full HD display; an Adreno 430 GPU; an option between 16GB and 64GB of internal memory will be available, along with a 3GB worth of RAM; a 16MP rear-facing camera with the ability to record videos of up to 2K resolution, and a 5MP front-facing camera that can record HD videos at the rate of 30 frames per second, and all powered by a 3300mAh non-removable battery.

The OnePlus 2 will have a full VR launch on July 27.