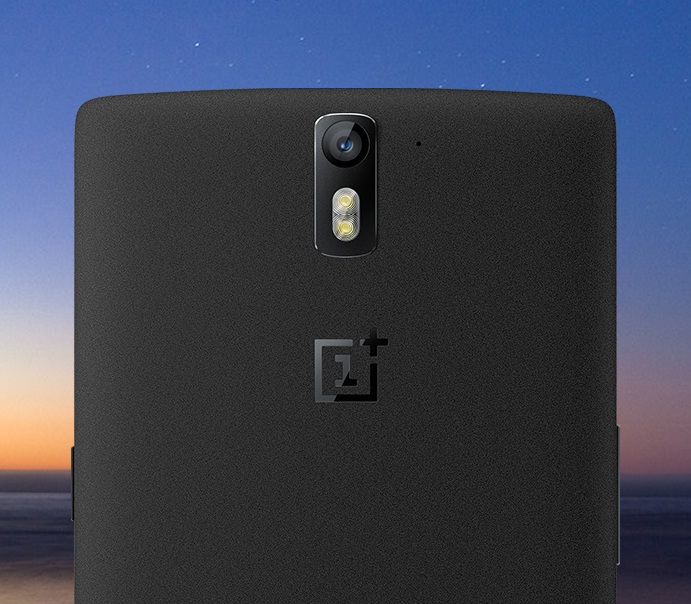 Startup Chinese phone maker OnePlus is putting up a new batch of OnePlus 2 phones for limited sale after the success of its limited launch.

According to Techno Buffalo, the OnePlus 2 phone sold 30,000 units in just a minute in China. As a result, the company is considering putting up a second batch of OnePlus 2 smartphones in China in August 11.

The phones were sold through OnePlus’ online website, GSM Arena said. The website theorized that it is likely that the second batch will sell as quickly as the initial group did.

USA Today reported that more than 1 million people outside of China have made requests for an invitation to purchase OnePlus 2 phone after the company announced it on Tuesday last week.

The International Business Times reported that the OnePlus 2 is a 5.5-inch smartphone that incorporates a Corning Gorilla Glass 4 panel. The phone is said to run on Google’s Android 5.1 “Lollipop” operating system, and powered by a Qualcomm Snapdragon 810 processor clocked at a speed of 1.8GHz.

Peripherals include a 13-megapixel main camera, partnered with a 5-megapixel front camera. The Snapdragon 810 processor is backed up by up to 4GB of RAM while the OnePlus 2’s internal storage options are at 16GB or 64GB. The phone is capable of supporting LTE, HSPA, GSM, Bluetooth 4.1, Wi-Fi 2.0 and microUSB connectivity.

It’s also possible that OnePlus 2 will launch another phone by the end of this year, if OnePlus CEO Carl Pei’s statements in the USA Today interview are taken into account.

“There’s going to be a second phone this year, before the end of the year. Hopefully for Christmas,” Pei had promised during the interview.

GSM Arena revealed that the base model of the OnePlus 2 can cost people roughly $320. This is for the 3GB RAM/16GB storage model, however, so buyers can expect to pay more for the 4GB/64GB variant of the phone.