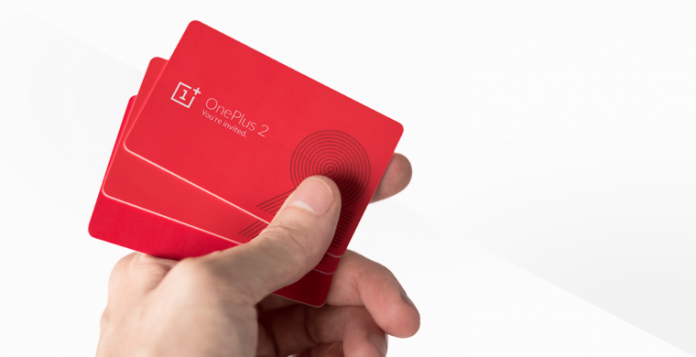 Following the massive success of the OnePlus One, OnePlus have learned so much from their experience from their debut release, and will be making improvements for the upcoming release of the newest OnePlus 2.

According to the official OnePlus blog, there will be more invites this time around, and getting one will be much easier, too. Additionally, the company explained why they are still sticking to an invite system for the release of the OnePlus 2.

“More hardware companies have died from having too much inventory than from having too few sales,” they said. “We’re in this for the long run, and we firmly believe that the long-term health of our business is far more important than growth.”

However, as was said, they have realized the success of the OnePlus One and the demand for the newest flagship that they increased the number of invites for up to 50 times more than that of their debut release.

“With the OnePlus One, we did a bit better than we thought we would,” they went on. “This has made us more confident, and therefore we will have far more launch inventory than last time. We’re talking about 30-50x last year. This means that it will be significantly easier to get an invite from the very beginning.”

Those who wish to have their hands on the OnePlus 2 but do not have an invite yet may register on the reservation list and wait for their invite to be confirmed.

Additionally upon release, users who have successfully purchased a OnePlus 2 unit will receive invites that they can share with friends. The shareable invites will be sent faster than before, making purchase more easy and convenient.

Among the most notable features of the OnePlus 2 include a much faster fingerprint sensor, a Snapdragon 810 v2.1 processor that is promised to be “cooler than ever”, USB Type-C port, and 4GB of LPDDR4 RAM.

The OnePlus 2 will have a full VR launch on July 27.