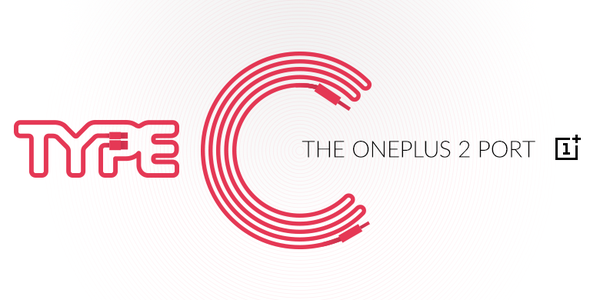 With the confirmation that OnePlus 2 will be made available this year, the maker of the affordable phone, OnePlus, is beginning to give out more details on the specifications of their new handheld device.

OnePlus took to Twitter to announce the news about the latest development for its upcoming phone saying: “The #OnePlus2 will be the first flagship to use Type C USB. We want to lead the way in power connectivity.”

It also added on a separate post that the new type of port will be “future-proof.”

Elaborating on its official forum, OnePlus founder Carl Pei stated that OnePlus 2 will be the first global flagship smartphone to feature the breakthrough technology which will have a reversible plug. Users of the older device will not have to worry as the port will be backwards compatible. The post also indicated that all devices will soon have the new port size as it is said to be more efficient.

Type C standard is developed by USB Implementers Forum, PC Mag shared. The report also mentioned that the new technology will resemble a micro-USB connector, only slightly thicker to have the reversible plug. The connector is also expected to be faster than USB 3.0.

Other features revealed by the manufacturer are the use of Qualcomm’s Snapdragon 810 processor and its own operating system, OxygenOS. The company explained that having their own OS will be beneficial as they can offer offer better localization and faster updates.

“We can directly implement user feedback and make it easy for the OnePlus community to shape our ROM and create the OS that they want to use. Integration between hardware, software, and the cloud will become more seamless and unified for everyone using a OnePlus device. By creating our own software, we’re better able to work directly with our users to improve our OS. It’s something we’ve become quite fond of saying: when we work together, amazing things happen,” the company diclosed in a PC Advisor report.