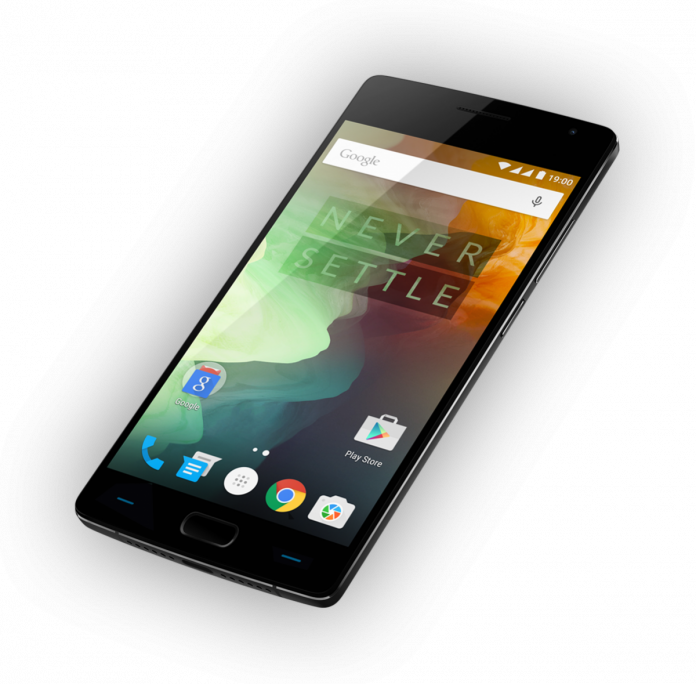 OnePlus has announced that with the reveal of their flagship smartphone, “OnePlus 2,” consumers may be able to get their hands on the device only with the use of their new and improved invite system for the August 11 release across United States, Europe and India.

According to their official forum page, the priority for those who are getting invites are their avid supporters who have been with the company since its early days. For new customers, they will get the invites by participating in contests or promotions which will be continuously broadcasted through forum, social media and newsletter.

OnePlus also mentioned that for those who want to get an invite only if there are stocks, may be able to do so using their reservation list. The list will be on a “first come first serve” basis, but the start-up promises that all people who registered will get an invite depending on the state of their daily inventory and production.

For people who may be thinking that the process means a longer period of waiting, PC Advisor UK shares that Geekbuying has 64GB OnePlus 2 Sandstone Black in stocks which can be pre-ordered now. However, the price is slightly higher than the original one 316.34 from 289.

The news outlet added that those living in France may get a chance to buy a unit in Colette, Paris this week until stock runs out.

Meanwhile, shipment for North America has reportedly been delayed due to production constraints but other regions are unaffected. Shipment for fans living in Southeast Asia will begin on the fourth quarter this year.

OnePlus has unveiled their second generation “flagship killer” on July 27 with specifications that reviews claim to rival the likes of Apple’s iPhone series and Samsung’s Galaxy line.

It is powered by 64-bit Qualcomm Snapdragon 810 processor with 1.8GHz Quad-core ARM Cortex A57 and quad-core A53 combined with 4GB RAM. The display is 5.5-inch Full HD 1080p with 401 pixel-per-inch density. The device can come with either 64GB or 16GB storage capacity.