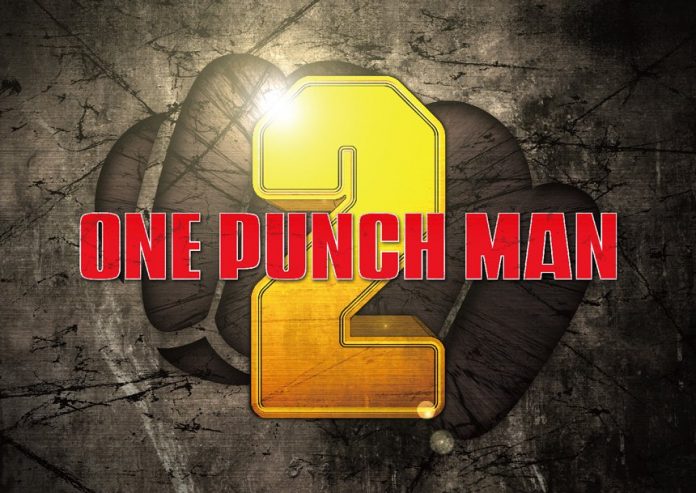 Apart from the confirmation that a second season of “One Punch Man” is coming, nothing is set in stone yet for the most-awaited anime series. However, speculations about Saitama’s next opponent are already circulating. So far, three possible adversaries have been indicated.

Some fans believe that the next season will follow the “Hero Hunt” arc of the manga series. The story arc detailed Saitama’s encounter with Garou, a former student of S-Class.

As a young boy, Garou was trained along with the other students of Bang (Silver Fang). While in the dojo, Garou defeated all martial arts scholars to prove his greatness. After he found out Garou’s evil plans and hunger for power, Bang exiled him.

Garou is noted for his brute force, thus, he could be a good match for Saitama.

It’s also probable that the bald superhero will find his rival within the Hero Association. A few reports also mentioned that he could face Dr. Bofoi, also known as Metal Knight, an S-Class Rank 6 hero. Based on the Japanese comic book, Metal Knight is obsessed with scientific explorations, high-powered weaponry, and robotics. Apart from that, his character has always been mysterious.

It has been said that Saitama blotted out all of Dr. Bofoi’s robots, which made the latter think that the superhero is actually a threat. Since then, the scientist/hero is starting to spy on Saitama, and he is getting curious about Caped Baldy’s secrets.

As seen in the last episode of the first season, Drive Knight warned Genos that Metal Knight is an enemy.

Other rumors suggested that in the second season, the stoic superhero’s one-punch will weaken or that he might lose this ability somehow. The A-Class Rank 1 hero, Amai Mask, is predicted to be the one who discovers Saitama’s weakness that he can use it against the protagonist.

As noted in episode 12 of the animated series, Amai Mask blamed the S-Class for the total annihilation of City A. It provoked a fight between the two classes of the association. Amai Mask and Saitama are not on good terms.