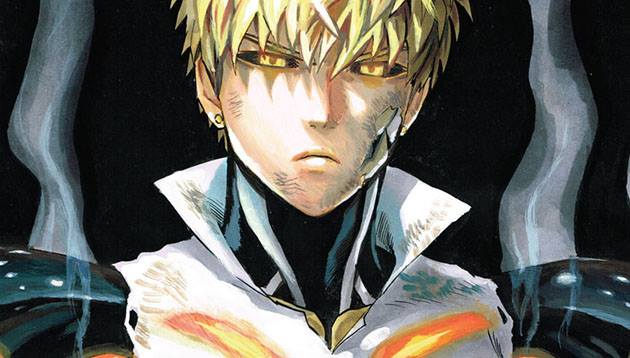 The television adaptation of manga series “One Punch Man” is slated to return for a new season anytime soon, but what’s really bothering avid fans right now is that there still is no progress or the slightest clue as to when season 2 will be aired.

The original manga creator, Yusuke Murata, is rumored to be doubling his effort in figuring out a new storyline and a bunch of chapters for the new season, according to MNR Daily. The report also speculated that the new manga material might be ready for an October release. However, that doesn’t mean the TV adaptation will immediately follow. The anime creators are expected to also have their hands full in order to release new episodes sooner than later. Should the pressure from viewers increase, the creators might be forced to create twists and stories that will be different to that of the original manga story.

Meanwhile, Breathecast revealed that the first episode of the second season of “One Punch Man” will be titled “The First Hero,” and that it will be a showcase of Lord Boros and how his improved version could potentially topple Saitama and his punch.

The upcoming second installment of “One Punch Man” is likewise projected to introduce several new foes for Saitama, including a Class A fighter named Amai Mask, who reportedly will be stepping beyond limits in order to figure out where Saitama is getting his power. Another enemy expected to give Saitama a serious challenge is Garou, described as a brutal monster that actually does not exist in the original manga series.

At this very juncture, everything about the second season is just rumor and speculation, but there really is nothing wrong if fans continue to create these talks, which in turn, could be construed by the makers of the TV adaptation as public clamor for them to develop and release a new installment.

'Bates Motel' season 5 spoilers: 'Normero' was not always intended to...