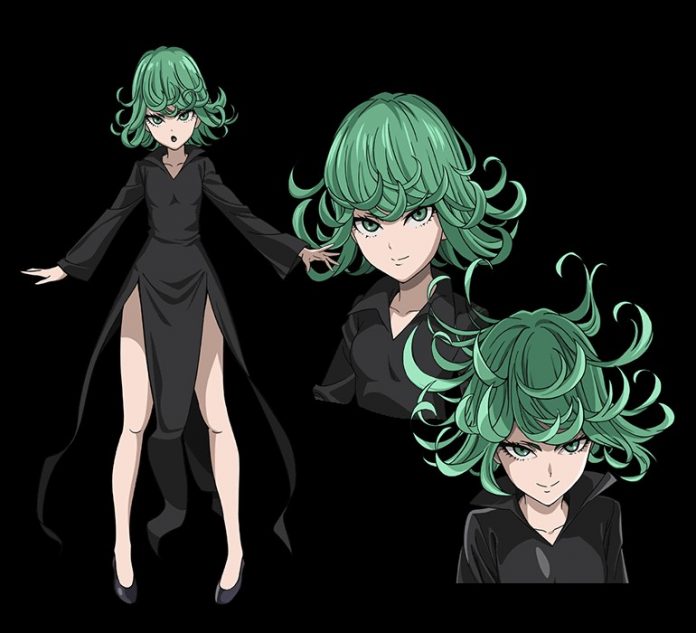 “One Punch Man” season 2 will probably air sometime in 2017, but right now plot details for the upcoming season have been scarce. Will the anime series follow the original webcomic and manga created by the author who uses the pseudonym “One”? Or will it deviate from it?

Season 1 has stayed loyal to the source material in a way. But so far, the alleged spoilers that have been circulating around the internet these past few months seem to indicate that the anime’s second season is going to stray far from it. There’s even talk that a love triangle between Saitama, Tatsumaki, and Fubuki is going to happen in season 2.

However, it should also be noted that these so-called spoilers are actually theories and speculations that fans made up. These are not actual leaks, so it remains to be seen whether Madhouse would dare to make such drastic changes to a popular series like “One Punch Man.”

Meanwhile, several sources say that the secret behind Saitama’s incredible strength will be revealed in the upcoming season. Well, Saitama already explained that he did rigorous physical training for a year and a half before he gained his strength, but fans have always wondered if there is another reason behind it. After all, people don’t get superhuman strength just by training.

Saitama’s strength is simply ridiculous. He doesn’t even have to take his opponents seriously because he can obliterate them with a single punch. There are dozens of theories on the internet right now, but One hasn’t revealed the secret yet in his webcomic. That is if there is indeed a secret.

Perhaps the most interesting rumor right now is Garou fighting Saitama. This one can legitimately happen, and the villain already appeared in season 1. Well, sort of. Bang was telling Saitama and Genos about his former student when an image of Garou was shown.

As of the moment, there are numerous rumors swirling around the internet regarding the plotline for “One Punch Man” season 2. Readers are advised to take everything with a grain of salt since these are just theories and speculations.

'Half Life 3' release date: Valve continues to be mum amid...