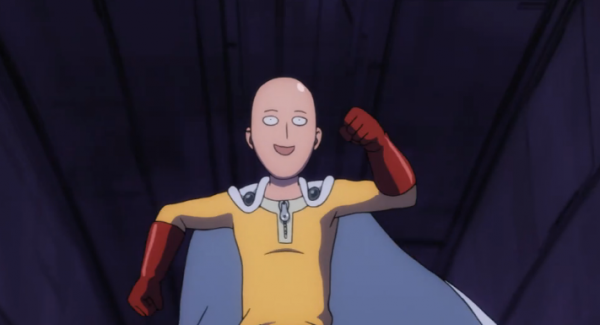 Fans who have been anticipating the second season of anime series “One Punch Man” may have to wait a little longer as there are speculations that the next installment may arrive in two years.

It was previously predicted that the follow-up narrative may hit the small screen sometime in the second half of the year. However, according to Otaku Art, it may possibly take one to two years for the animators to create all the sketches and ink details for the new season and finish all the necessary steps in production.

The report also added that creator Yusuke Murata and his team may be developing around 100 sketches, 100 nicked pages, and 100 storyboards. The editing for the episodes is also assumed to take around 10 hours per day.

What may have added to the assumption is that the animators are said to be focusing on maintaining the quality of the series. They may also putting their full effort in making sure that the adaptation remains faithful to the original manga source and not make any major changes.

When it comes to the narrative, Murata reportedly shared that Garou will become the main antagonist just like in the manga series. Fans may remember him as a former student of Bang who is also known as the Silver Fang. He is considered to be a mysterious being by the Hero Association and named him Human Monster.

The plot may also take place where the freshman run left off, which means that instead of A-City already rebuilt in the premiere, viewers will witness the continuity of Saitama’s interaction with other heroes from Class-S and Class-A after the destructive battle between him and Lord Boros. He may also explore the extent of his abilities.

Season two of “One Punch Man” is rumored to have 12 episodes.

'The Legend of Zelda' Wii U release news: Game conceptualized during...

'Castle' Season 8 spoilers: Caskett together again, to work on new...