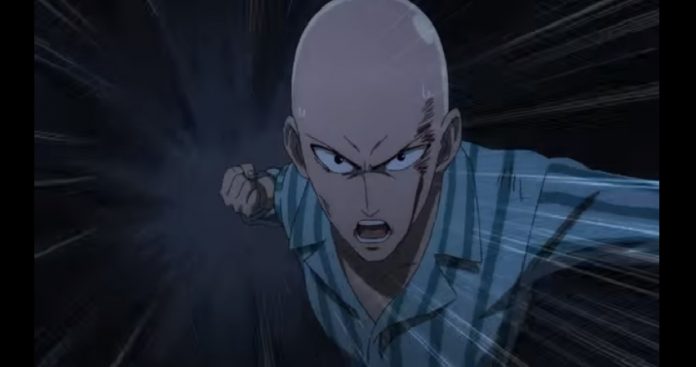 Anime series “One-Punch Man,” based on the original Japanese webcomic created by a manga artist going by the pseudonym One, concluded in December 20, 2015 and anime lovers are eager for the release of its second season in the last quarter of the year.

The anime series’ second season will revolve around the hero hunter arc of the story. The first episode rumored to have the title “The Strongest Hero,” suggestive of Saitama’s ability to take down an enemy with just one punch, will then pick up from where season 1 left off, thus focusing on Saitama’s facing a villain in the name of Garou who is equipped with the same strength as his. Garou happens to be a former apprentice of Silver Fang. The tension between Saitama and Amai Mask will also intensify. Gripping combats will transpire and prove to be a challenge for Saitama given the capabilities of his would-be adversaries.

According to reports, there will be another angle to the storyline of “One-Punch Man” season two which will involve Saitama finding his way toward the dark side and going rogue.

To whichever avenue the series goes and explores, what is certain is that fans are in for a lot of action interlinked with just as much humor.

It can be recalled that “One-Punch Man” season 1 ended its 12-episode run with the violent fight between Saitama and Boros too intense that the former found himself tossed to the moon while the latter was left with one arm. The epic battle was eventually won by Saitama. Meanwhile, Amai Mask, a Class A Rank 1 hero, put the blame on the Class S heroes for the destruction of the city. Metal Knight then saved the day by helping rebuild a new headquarters with ship parts that he was able to collect. Both Class A and Class S heroes were ordered to stay in the newly constructed headquarters.

While there is no official announcement yet of “One-Punch Man” season 2 premiere date, expectations run rife that the first episode will hit the small screen later this year.