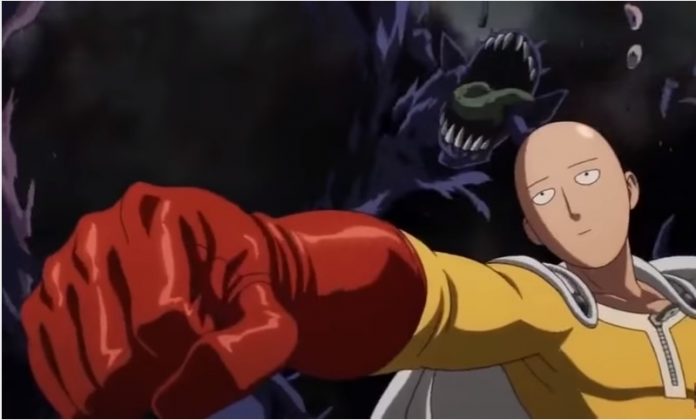 Albeit the confirmation of “One Punch Man’s” sophomore season, fans of the anime series are still clueless as to when the show will premiere. As of late, some fans believe that the anime will be released later this year, while others are betting on Saitama’s return to action to be sometime in early 2017. Apart from this, avid viewers are also contemplating the upcoming season’s plot and who will be the hero’s next foes.

It was previously reported that Saitama could be facing Lord Boros once again as the latter is determined to redeem himself after a near-death loss against the protagonist. Though it’s as if nothing happened, rumor has it that Saitama will still be recuperating from the injuries that were inflicted by the alien cyclops. Hence, the rumored rematch between the two may well seem to favor the returning antagonist provided that the speculations are accurate.

Moreover, fans may most likely see Saitama being betrayed by his robotic student Genos since it was evident during the first season that he was longing to be on par with his mentor.

Another possible opponent for Saitama next season is the top-ranked hero who is also a famed actor at the same time, Sweet Mask. Despite his charisma and popularity, his origin is still a mystery in the “One Punch Man” lore. Moreover, his anguish over evil was manifested several times during the previous season. Hence, some fans believe that the probability of him fighting Saitama is quite low.

The rumor mill suggests that a subplot being eyed for next season may be a romantic one as the hero is said to be getting a love interest. According to the rumor, the hero will be head over heels in love with a fellow female hero; however, this blossoming relationship might be put in peril once another lover enters the fray.

It was previously speculated that season 2 of “One Punch Man” would premiere this month. However, since there are only a few more days left before the arrival of November, early 2017 is a more likely release window.