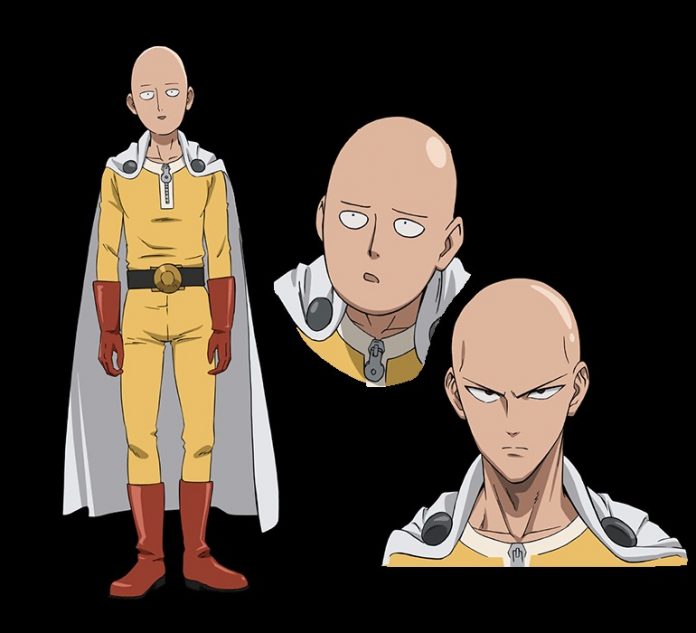 While “One Punch Man” season 2 has been confirmed, not much is known about the plot right now. Are they going to stay loyal and follow the manga? Or are they going to seriously deviate from the source material? Well, it is time to take a look at what the rumor mill has to offer this time around.

Right now, the most popular rumor is an alleged love triangle between Saitama, Tatsumaki, and Fubuki. Okay, time to let the fans of the manga say what they think about this particular rumor that’s all over the internet.

Is Madhouse really going to do something like this? Saitama and Tatsumaki can’t even stand one another in the manga. And he doesn’t even consider Fubuki a friend. He called her an acquaintance. Not much love there. Does the show really need a love triangle or any romance for that matter to make it interesting?

Meanwhile, reports continue to say that Saitama is going to face Garou, Amai Mask, and Lord Boros (again). Well, a fight against Garou will be fascinating since he is Saitama’s polar opposite. Amai Mask hasn’t really shown any interest in fighting Saitama, so is he really going to battle the bald-headed hero in season 2?

And last but not the least, Lord Boros himself. Well, if the anime series wants to stray far away from its source material then this rematch is possible. Of course, Boros will have a hard time picking up pieces of himself after his humiliating defeat last season. Saitama didn’t even show his full potential when he won that fight.

There’s also talk of Saitama finally getting the recognition that he deserves in the upcoming season. The public probably won’t believe he’s a hero after seeing what he looks like.

Sources say “One Punch Man” season 2 will probably air in the first quarter of 2017, so cross those fingers and hope for the best.