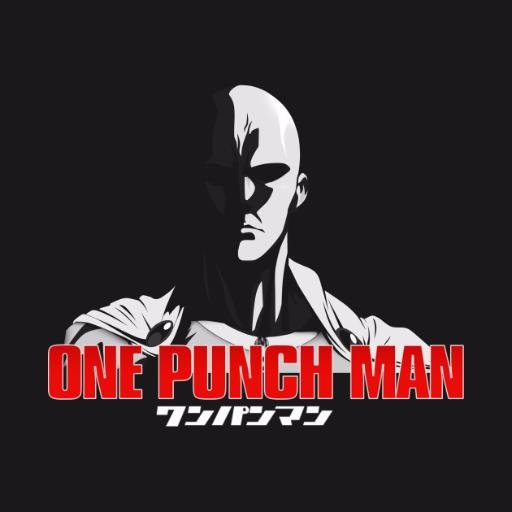 The highly anticipated second season of the hit anime series “One Punch Man” could be coming very soon, sooner rather than later. In fact, if the latest rumors are to be believed, the new season may be coming as early as fall this year.

According to the latest reports, it could very well be that the new season of the anime, which has long been expected by the fans of the franchise, would finally come to them sometime this fall, particularly in the month of October, which marks the one-year gap since the first season of the anime was aired.

The storyline for the new season and pre-production work such as illustrations are rumored to have already been finished, mainly by the series’ illustrator, Yusuke Murata. The story is said to follow the original storyline of the manga, which was written by the series creator ONE.

As for the plot of the upcoming season, one of the most talked about villains that may be coming to season 2 is the returning Lord Boros, who the main protagonist Saitama had already beaten in the finale of the first season. Lord Boros was said to be coming back more powerful than before, and this time around, he was said to have amassed the kind of strength that he needed in order to fight Saitama once more.

Other rumored villains include the old man Garou, and even the top Class A hero and celebrity Amai Mask. Despite being a hero himself, Amai Mask has repeatedly expressed dismay towards the members of the Hero Association.

'The Vampire Diaries' season 7 spoilers: EP clarifies Damon did not...

Elder Scrolls 6 release date will not come any time soon