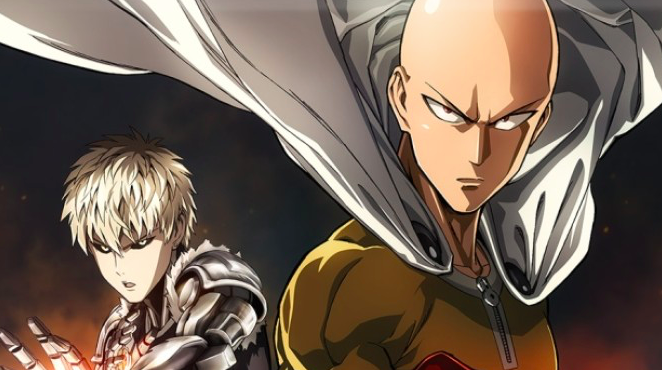 Rumors have it that when season 2 of widely popular animated series “One Punch Man” premieres, fans may see lead character Saitama going rogue.

According to International Business Times, there are speculations that the fan-favorite hero may choose the dark side in the new narrative and may possibly become the villain. Although there are new antagonists expected to be introduced in the series’ manga counterpart, Saitama may find himself joining the bad guys.

There may also be a massive change in the storyline of the new season as one of the touted most powerful enemies of Saitama, Amai Mask, may face him off in a battle. The character is described to be someone previously similar to them as he belonged to Class A, Rank 1. Their matches are also predicted to be the central theme in the upcoming installment which may tackle the possibility of good guys turning their backs on fighting the good cause.

What may have added to the assumption that Saitama will go dark, is that fans may remember that those around him seem to find it hard to trust the character even though he helped save the legacy of Heroes Association multiple times. He is also said to be considered as weak-willed despite being powerful.

Saitama may find it hard to convey and convince the members of the hero squad of his pure intentions, and he may get annoyed by this, which could probably push him to be on the other side of the battle.

When it comes to the release of the the second season, Game n Guide shares that it will reportedly arrive in November this year. However, since the series developers or any member of the production and creative teams have yet to comment on the matter, available information should be taken with a grain of salt.

'The Vampire Diaries,' 'The Originals' crossover:Stefan and Klaus bond over drinks...