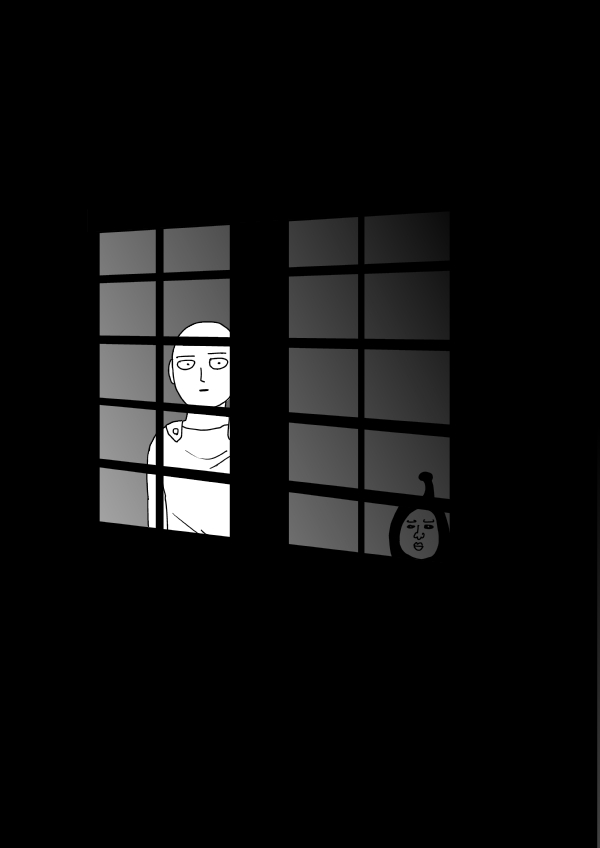 Fans are still hyped up about any further animated adaptations of the hit manga series “One Punch Man,” with rumors suggesting a Fall 2016 release for season 2.

“One Punch Man” tells the story of Saitama, a “hero-hobbyist” who becomes incredibly strong after devoting himself to becoming a superhero. Despite only undergoing regular strength training, Saitama ends up with reality defying strength, giving him the ability to defeat the enemies with one punch.

Originally released as a webcomic by an author under the pseudonym “One,” “Eyeshield 21” mangaka Yusuke Murata eventually remade and redrew the manga and published it under Shueisha.

Months ago, Murata promised fans that he would work hard to ensure that the series will get another animated adaptation. Murata’s words sent the Internet ablaze with speculations that work was indeed beginning on “One Punch Man” season 2, but there has been no official confirmation.

Reports suggest that “One Punch Man” season 2 will be coming late this year in October, meaning that it might be included in the Fall 2016 anime lineup.

As for the plotline, it is believed that season 2 will pick up right after where the first season of “One Punch Man” ended.

Saitama’s last opponent in season 1 was Lord Boros, the commander of a band of space-faring alien pirates and the first two withstand more than one punch from Saitama. The manga’s plotline took a brief breather, with a few chapters focusing on King’s background, before moving on to the “Human Monster” arc.

The saga introduced “Hero Killer” Garou, a former student of Bang that eventually turned to becoming a villain. Garou accrued immense power, eventually able to overpower and defeat several heroes sent after him by the Hero Association.

As the next major enemy after Boros, Garou proved several times more powerful than his predecessor and actually survived multiple attacks from Saitama.

If “One Punch Man” season 2 will truly come in October, then fans can expect even more action from their beloved bald superhero.

'DC's Legends of Tomorrow' spoilers: another prison escape in episode 5

'No Man's Sky' PC release confirmed to come out with PS4...