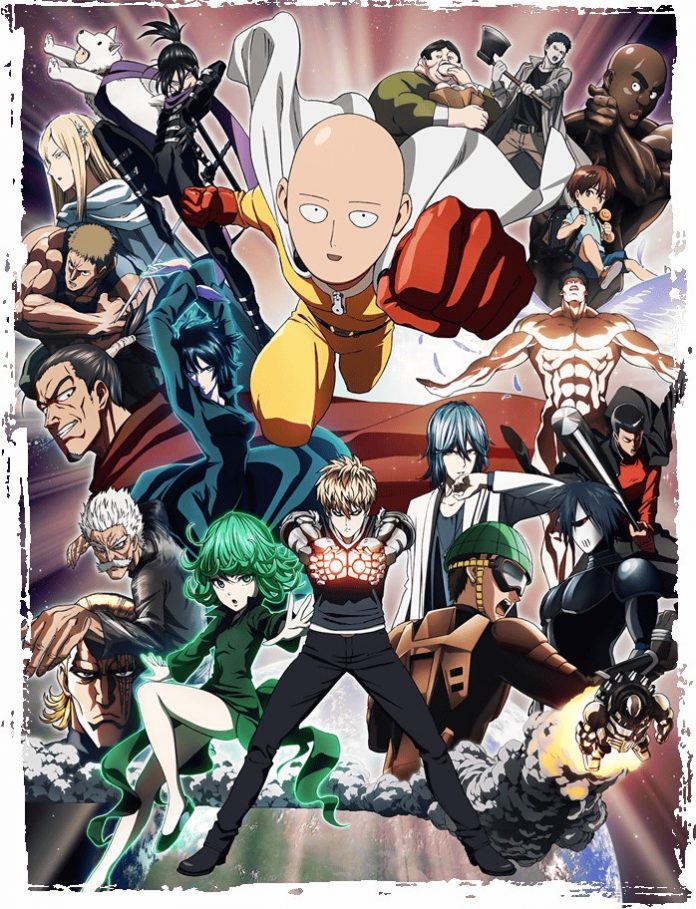 Now that “One Punch Man” season 2 is officially rolling out, what can fans expect from the upcoming season?

Sources say that “One Punch Man” season 2 will feature more of Saitama’s backstory before he became the most powerful hero alive. It is also rumored that Garou and Amai Mask will appear in the upcoming season as Saitama’s opponents.

Garou as an antagonist for season 2 is an interesting choice since the character is the exact opposite of Saitama. While Saitama wants to fight villains, Garou wants to defeat heroes. Garou is also a prodigious fighter while Saitama doesn’t have a proper fighting technique. Of course, the Caped Baldy doesn’t need to learn techniques if he can defeat his opponents with a single punch.

Amai Mask may be an A-Class Rank 1 hero, however, his strength definitely puts him in S-Class category. He only stays in his current position to prevent unworthy heroes from getting promoted to S-Class. Amai Mask never showed an interest in fighting Saitama, so it remains to be seen if he will battle the protagonist in season 2.

Some sources have also theorized that Lord Boros may come back this season for a rematch with Saitama Rocky-style (cue the music). Well, Boros is going to have a hard time getting a rematch after Saitama clobbered him with a “Serious Punch.” It doesn’t look like there is going to be a rematch unless the anime series seriously deviates from the source manga and Boros miraculously survives that attack. That fight was not even close.

Meanwhile, sources say “One Punch Man” season 2 may air in early 2017. It is also believed that the upcoming season will contain 18 or 19 episodes, unlike the first season. As of this moment, Madhouse has yet to announce the official premiere date and plot details for “One Punch Man” season 2, so readers are advised to take everything with a grain of salt.