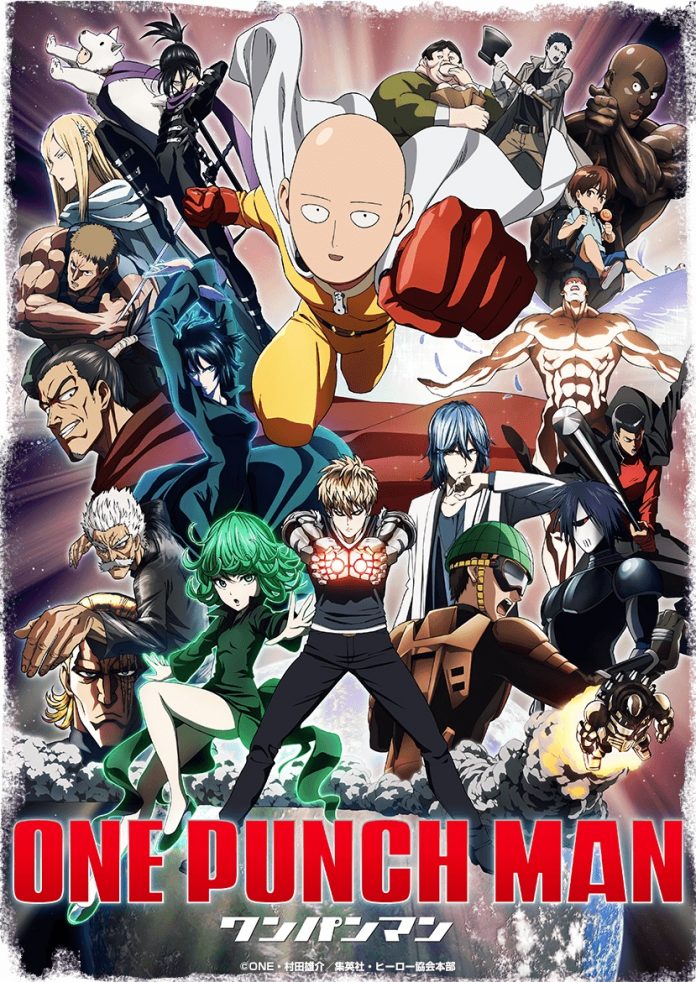 “One Punch Man’s” current success on Toonami just might bring its sophomore season out sooner than October.

According to GameNGuide, there are speculations that season 2 of the popular superhero parody series is scheduled to be released in either October or November and that an official air date might be announced next month.

A lot of things are expected to happen when the hit anime series returns for its sophomore season, which is also rumored to be longer than its predecessor’s 12-episode run. Saitama, a.k.a. Caped Baldy, will once again be embarking on a quest to find an opponent strong enough to withstand his one-punch finishers.

However, recent reports have also hinted at Saitama possibly losing his phenomenal strength and then having to rely on his disciple, the 19-year-old cyborg Genos to take over from him and save the day.

Rumors also abound that Genos might abandon his master and go on his own way. Could this rumor be tied with earlier speculations that Saitama might get involved in a love triangle in the upcoming season? If so, could he possibly be at odds with Genos over a mutual love for a girl? Or could this girl be somebody that Genos likes, who likes Saitama, and that Saitama couldn’t really be bothered with it? It does sound like a perfect dynamic for both hilarious and unexpectedly heartbreaking possibilities.

If Saitama and Genos do end up fighting each other, how would each of them fair? Does Genos, being a cyborg, posses enough resilience to survive Saitama’s powerful one-punch attack? And if it does happen that Saitama loses his touch, will it still be in Genos’ character to challenge his master to a duel for love, or would he simply just give way for the sake of his master’s happiness?

As of the moment, there has been no official air date for “One Punch Man” season 2 yet, but fans are hoping for it to start airing in Japan once the English-dubbed season 1 finishes its run on Toonami.

Meanwhile, Toonami announced on its official Facebook page that it will be airing seven back-to-back episodes of “One Punch Man” season 1 on Sept. 3, in time for the Labor Day weekend.