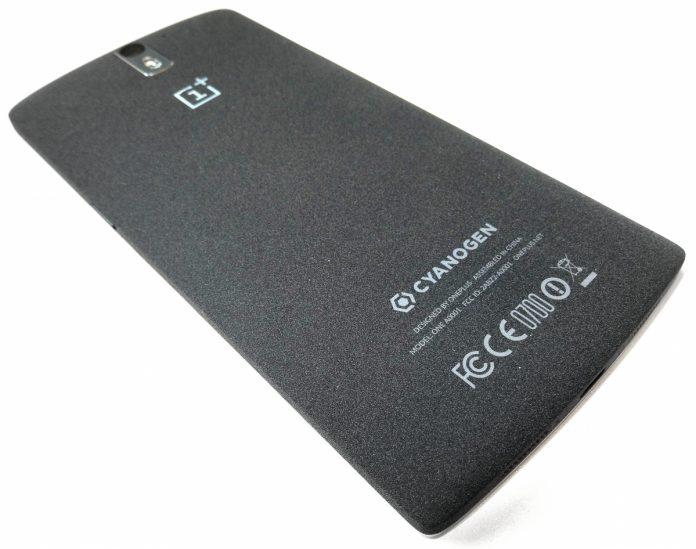 The Chinese manufacturing company, One Plus may still roll out its next version of the flagship killer phone, One Plus Two.

After releasing their first phone, One Plus One in April, 2014, there are reports that the company is soon planning to release the next version of the affordable flagship phone sometime this year.

In an interview Android Headlines, Carl Pei from One Plus, has hinted at the tentative release date of the phone, which could be either in the second or the third quarter of this year. He said, “Internally, we’ve changed the release windows 4 or 5 times. But we’re planning to have it available in Q2 or Q3. There’s a lot more expectations on us this time, a lot more pressure.”

According to Geenbench Browser, the device is called One Plus One A2001, since the code for the former version of the phone was One Plus One A0001. According to the website, the new phone will carry a lot of improved and new specifications compared to the previous version.

The new version is expected to have a Qualcomm Snapdragon 810 processor, 3 GB of RAM, which will run on the latest Android 5.1 Lollipop mobile operating system and there are also reports that the new version would not get a CyanogenMod version. Instead, the company has developed its own version, which will be called Oxygen OS.

And speaking about the size of the phone, Pei said, “We’ve actually changed the display size several times as well. The final product will surprise people,” according to Android Headlines.

Also, according to the report in Geekbench Browser, the phone is priced at about $440, similar to the previous version. The report also suggested that the new version of the phone received a score of 1256 for single-core and 4093 for multi-core.

PlayStation Plus November 2015: Free games include 'The Walking Dead Season...