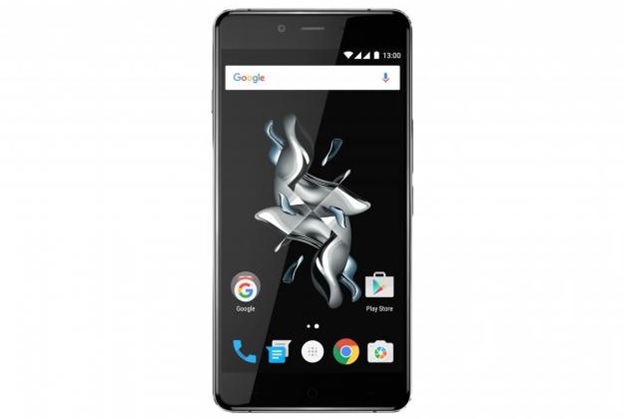 While there has been much anticipation regarding the One Plus 3, recent leaks have described what the upcoming model will feature.

The co-founder of the Chinese mobile vendor, Carl Pei, previously spoke to CNET about their plans for the new model. He had revealed that consumers can expect One Plus 3 to be launched during the second quarter of 2016. However, he did not specify a date for its release at the time.

Because of this, there have been a lot of questions regarding when it will be available for sale. There were some rumors suggesting that it was going to come out by the end of April. Unfortunately, there has yet to be any confirmation on the matter. The lack of news also brought speculations that the new One Plus model will be available as an invite-only purchase.

While there has yet to be any official source explaining the specifications and features that the OnePlus mobile phone will include, it was reported by Gizmo China that Antutu, a Chinese benchmarking software tool, have given a list of details regarding the new handset.

From the source, it was shown that the One Plus 3 will utilize the most recent Qualcomm 820 processor. It will run on the Android 6.0 Marshmallow operating system with a 4 GB random access memory (RAM). Furthermore, the device will have a 32 GB internal storage capacity.

For its shooters, One Plus 3 will reportedly have a back camera with 16 megapixels and a front camera with 8 megapixels. It will have a 5.5.-inch capacitive screen and a resolution of 1080 x 1920 pixels, similar to the previous model.

The device will also have several features such as a fingerprint sensor, present in the competitors’ models. Some rumors suggest that it will also boast of an iris scanner, as well as a waterproof case. However, it will not have a microSD slot to expand its storage space.

While there has yet to be an official release date, there is a chance that the One Plus 3 will be launched this June.