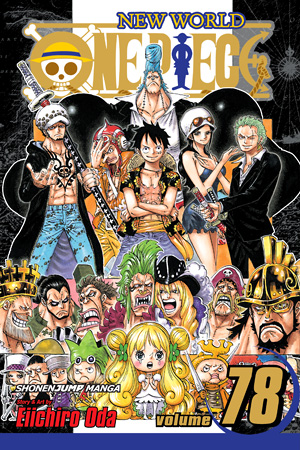 Last week, Luffy and Nami finally found Sanji and they were filled with joy upon seeing him. However, Sanji acted so cold and distant when he saw them. He told Luffy that he did not want to go back with them, but it was quite obvious that he was pressured to say it. What’s going to happen in “One Piece” chapter 844? Are they really going to fight?

It is speculated that Sanji’s father, Judge Vinsmoke, is going to talk him into fighting Luffy. Don’t forget, Zeff’s life is still in danger and Judge is not a man to be trifled with. Just imagine the confusion on Luffy’s face when Sanji attacks him. He does not know that Judge is holding Zeff hostage.

Some fans say a fight between the two may be a good idea. As they fight, Sanji may be able to buy some time to explain his dilemma to Luffy and maybe they can come up with a plan to help Zeff.

A source says that Reiju will fight Nami so that she can tell the truth as to why Sanji is acting that way. Reiju has been sympathetic to Sanji’s plight, but will she betray her family to help her brother? Even though she has been aiding Sanji, Reiju always has her family’s best interest in mind. Will that change?

Some fans also theorized that all hell will break lose after Sanji refuses to marry Pudding. Big Mom will want their heads and the Vinsmokes will end up fighting alongside Sanji. Another rumor says the Vinsmokes may even do this on purpose to incite a war between their family and the Charlottes.

Right now, readers are advised to take everything with a grain of salt as details for the next chapter have yet to be revealed.