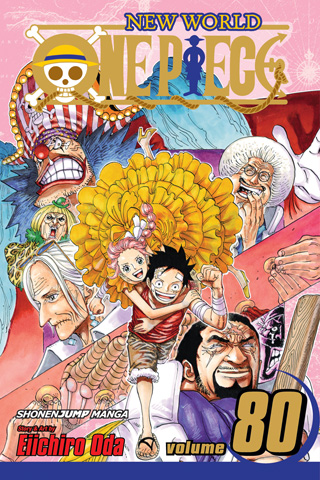 Predictions suggest that Luffy and Nami will continue their quest in saving Sanji in the upcoming chapter 843 of hit manga series “One Piece.”

According to reports, readers may soon see the touted escape of the protagonist from his impending wedding with Lady Pudding. There are speculations that what will help him run away is the Vinsmoke family’s conflict with the Yonkou. The Straw Hat crew may also create a distraction in the wedding venue by destroying the place, further adding to the delay of the event.

When Luffy and Nami arrive in Whole Cake Island, they are expected to be reunited with Carrot and Chopper. The latter two were freed from the mirror world that has been holding them captive for quite a while in the previous narrative.

Meanwhile, Cracker may finally experience his ultimate defeat in the new installment. It can be recalled that in chapter 842, his power declined due to continuous fighting that caused him to be significantly weaker. If this theory comes to fruition, he is rumored to be sent to Big Mom’s headquarters.

Elsewhere, the members of the Vinsmoke clan may also get into another epic fight when someone hands them a bomb as a present. The destructive gift is apparently the same one discovered with the treasure on Fishman Island. It is predicted to cause another bout of conflict between them and the Yonkou. After the explosion, the pirates may form an alliance with Sanji’s relatives in order to take on the current antagonist Big Mom and ultimately put an end to her villainous rule.

Since there is no official synopsis for chapter 843 of “One Piece” yet, available information should be taken with a grain of salt. Fans may have to wait a little longer for the follow-up story as the release is said to be delayed reportedly due to the manga creator Eiichiro Oda taking a break for one week.