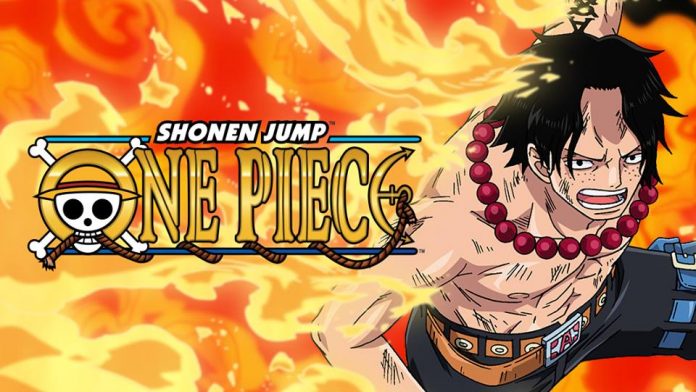 There’s a ton of excitement among the fans of the widely popular Japanese manga series, “One Piece,” as rumors have it that chapter 842 is finally getting a release sometime next week. The series is on a roll as of late as the current chapter is still quite fresh after getting its own release just a few days ago. And while there only is very little time for waiting, rumors and spoilers are still flooding the web, with practically every fan out there contributing his or her take on what could happen in the upcoming chapter.

For those who already read the current chapter, it’s fair to say that a huge part of it was about Sanji’s past. Yes, it was painful to discover his ordeal when his own father locked him up with the intention of never seeing him again and totally forgetting his existence. And while it looks like that story wrapped up in the chapter, there are speculations that it is merely a lead up to the events in next week’s chapter 842.

According to GameNGuide, the fact that his siblings beat him while he was locked up to a point where he almost died, there could be a possibility that the upcoming chapter will be about his revenge against his family. Also, an interesting factor to Sanji’s redemption comes in the person of Reiju, who is portrayed to have shown empathy towards Sanji. Will she become an instrument for Sanji’s liberation? To recall, Reiju already helped him in the past to get out of the Vinsmokes’ premises.

Finally, it just doesn’t make any sense to not talk about Luffy and his imminent battle against Cracker. And as earlier rumors have it, the day of reckoning will happen in chapter 842. Funny as it may sound, the ferocious soldiers Cracker brought with him the last time turned out to be nothing but biscuits, and when Luffy figured it out, he didn’t need to do anything fancy; he just ate them. Now how would Luffy respond as Cracker just keeps on producing those biscuit soldiers?

The answer to that will be revealed next week as chapter 842 of “One Piece” arrives.