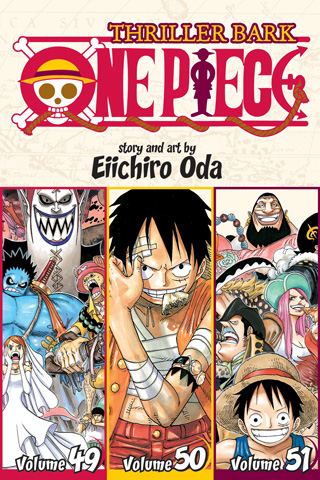 When “One Piece” chapter 839 ended, readers were left wondering what was going to happen to Sanji now that his mentor, Zeff, was in Vinsmoke Judge’s hands. With Judge threatening Zeff’s life, Sanji has no other choice but to go through with his wedding to Pudding.

The final page of the chapter also had fans asking one question. What is the secret behind Germa 66? According to Vinsmoke Yonji, his brother Niji is behind the military force. But these soldiers are inside capsules, and Yonji noted that there are still components to be added before the soldiers are ready for combat. Are those cyborgs?

Sources say Yonji may ally himself with Sanji in chapter 840 since he did reveal the Germa 66 chamber to his brother. There is also a possibility that Yonji is just trying to get Sanji to trust him so he can set another trap. Whatever his agenda is, Yonji has shown that he has plans of his own.

Reports are suggesting that perhaps Sanji’s brothers are already cyborgs themselves, and that is why Judge needed Sanji back since he is the only one who can produce an heir.

Meanwhile, the upcoming chapter will once again focus on the Vinsmokes if the rumors are true. As the wedding draws near, the family will meet Big Mom and her daughter Pudding in the former’s castle. When Pudding sees Sanji, she will allegedly run to him and ask her mother if she can speak with him privately for a moment.

Big Mom will be suspicious, but she reportedly allows Pudding to talk to Sanji. Pudding will then reveal that she met Sanji’s friends, and she does not want to marry Sanji. While Sanji has been looking for ways to escape this arranged marriage for a long time now, he knows he has to marry Pudding or else his biological father will kill his mentor/adoptive father.

Apparently, Big Mom will put Sanji behind bars so he cannot escape, but before she parts, Pudding will allegedly tell Sanji that Jinbe is around.

Will Luffy get there in time to save the day? How is Sanji going to get out of this predicament?

'One Piece' chapter 844 spoilers: Luffy and Sanji stage clash to...