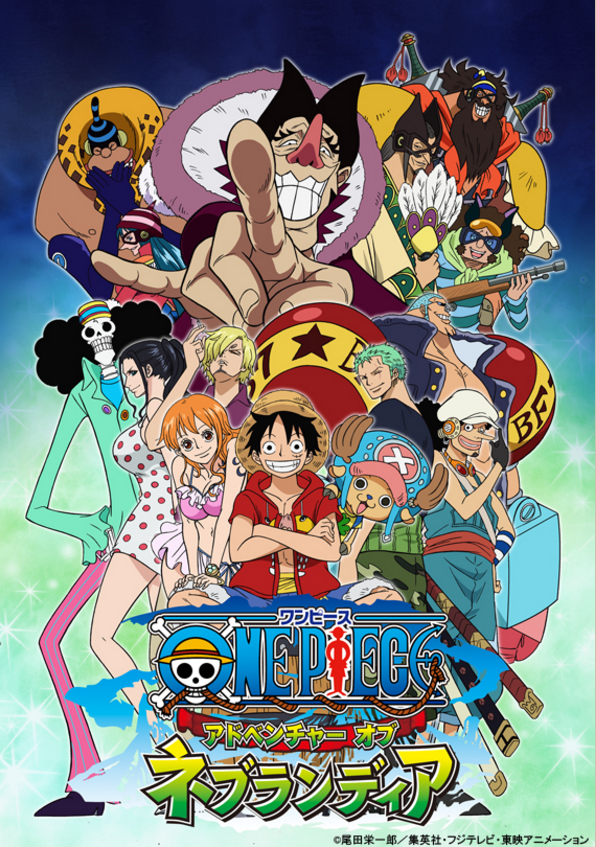 Spoilers suggest that Chapter 826 of the hit manga series “One Piece” may reveal more about Big Mom, Sora, and the truth behind the demon army dubbed as Germa 66.

According to reports, Big Mom’s family may make an appearance in the new installment. This includes the introduction of her touted husband and 35 kids. However, it is deemed that the patriarch may not be in a good position in the time being as he is in the custody of Germa 66.

Aside from the big brood, it is also rumored that Sanji may be reunited with his brother named Ninji. He is described to possess remarkable similarities with his sibling as they both react the same way when they are attracted to someone. It has been noted that he might actually be the mysterious person with swirling eyebrows.

In a possible interesting turn of events, Nanji may actually be part of the army and one of the people who infiltrated the ship of the Straw Hat Crew. However, it remains to be seen if this comes to fruition.

Moreover, with the relatively new character Sora being in the picture, fans may expect to know more about him. It is speculated that he may be affiliated with Big Mom as he apparently referred to her previously as his mother. His real identity may also be revealed in the narrative as well as the truth behind the long-believed information that he won against the paramilitary organization.

Some assume that the World Government may be in cahoots with Germa 66, and they only make it appear that Sora won the battles as part of black propaganda. The alliance is said to have been formed when the Vinsmoke family’s actions were starting to damage the name of the institution.

“One Piece” Chapter 826 will be released on May 19 online and in physical copies on May 23.