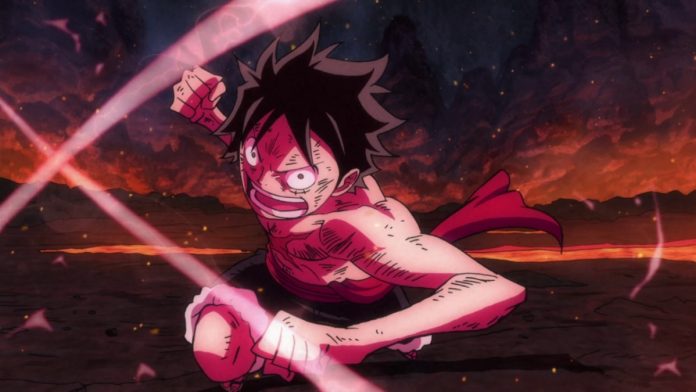 The One Piece manga series is currently on break, and fans are already speculating on what Chapter 800 could bring.

At the end of Chapter 799, Youth Health Mag said, the Corrada Coliseum combatants proposed an alliance to the main protagonist, Monkey D. Luffy, of the Straw Hat Pirates. This was a surprise twist and, should Luffy decide to accept, he will have 5,600 pirates under his command from the 9 members of the crew that he is currently leading.

The One Piece fandom is now divided between those that believe Luffy should accept the alliance and those that think it is out of character for the Straw Hat pirate captain to enter into the alliance.

According to Christian Today, some fans argue that Luffy will most likely not accept the proposal given his nature and his insistence on establishing a crew based on friendship and not on the basis of dominance and subservience.

Other reports seem to suggest, however, that an alliance is necessary. The website Design N Trend, for instance, reported that One Piece creator Eiichiro Oda himself indicated that there will be a “massive war” coming to the manga series.

Should that war happen, Luffy will need the strength of 5,600 pirates sailing under his flag. Realty Today also suggested that such a war can only take place if the Straw Hat Pirates captain will take on the leadership proposed by the alliance.

Fans, however, all believe that Eiichiro Oda has a big reveal in store for them when the 800th chapter of the manga series is released next week on September 17.

This is because Oda is known to drop unexpected twists, like he did in Chapter 799, in milestone chapters like Chapter 800, Christian Today said.

A MangaHelpers prediction also theorized that Bartolomeo the Cannibal may save Luffy from certain death, as he was cut by Admiral Fujitora’s sword in Chapter 799.