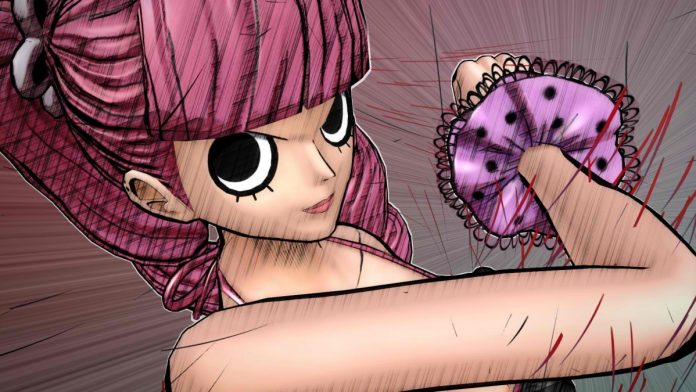 Players who will be getting BANDAI NAMCO Entertainments upcoming game “One Piece: Burning Blood” will be in for a treat, as the game publisher announced that first print copies of the game in the Japanese market will be coming with a free code that will give the players special exclusive swimsuit costumes for the four recently announced female playable characters in the game.

BANDAI NAMCO Entertainment, game publisher, recently announced that they will be giving away free exclusive limited edition costumes to players who will be getting the first print copies of the game during the Japanese release. Players who will buy a copy of the game from its release date on April 21 up to June 21 will be able to get a free set of codes that will get them the exclusive swimsuit edition costumes of the four most recently announced charactersNami, Nico Robin, Pirate Empress Boa Hancock, and Perona.

As previously reported, Boa Hancock’s moves work just like in the original manga and anime. With her Mero Mero no Mi devil fruit ability, she can deliver long range attacks of “love.” Also, combining her unique beauty and her powers, Hancock can petrify her opponents in gameplay. Additionally, Hancock uses Haki in order to fight against Logia-type opponents.

Robin, on the other hand, uses her Hana Hana no Mi ability to grab and grapple her opponents from a long range or even grab them in midair and smash them on the ground. Nami uses tricks of deception and attacks her opponents with lightning and other weather-based attacks.

Perona, another Devil Fruit user, uses her Horo Horo no Mi abilities to summon Hollows that inflict various effects on the opponents, aside from dealing basic damage on them.

“One Piece: Burning Blood” will come to PS4, PS3, and the PS Vita on April 21 in Japan and in June internationally.

iOS 8.4 issues and what you can do to fix them