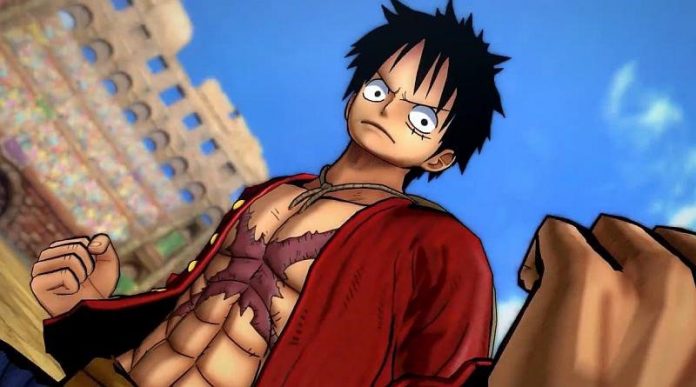 BANDAI NAMCO Entertainment, game publisher for the newest and hit fighting game “One Piece: Burning Blood,” is letting the fans of the game decide on who they want to be added as the game’s final three downloadable content (DLC) characters. The list includes iconic characters from the entire timeline of the series so far and includes both villains to and allies of the Straw Hat Pirates.

Players will be able to relive the earliest days of Monkey D. Luffy’s adventures with the possible additions of Arlong and Kuro. In the anime, Kuro was the first major villain for Luffy, and Arlong appeared in the arc where Luffy got to save Nami from the hands of the pirate group of this powerful sawshark Fishman.

The list also includes Tashigi, a female swordsman who plays a significant part in the life of Zoro as she contributed to his development into a great swordsman later on in the anime series.

Players can also choose from former allies and friends that were once close to the Straw Hat Pirates. The list includes Nefeltari Vivi from the Arabasta Arc; and Coby, who was in the first arc of the anime and later on became a Marine officer.

Villains include Kaku, Rob Lucci, Don Kreig, and more recent ones such as the gas man Caesar Clown, and the double agent Vergo. Then, there is Magellan from the Impel Down arc. Magellan was the jail warden of Impel Down, the most secure and most prolific prison in the universe of the anime.

Fresh from the recently concluded Dressrosa arc comes characters Seor Pink, Diamante and Trebol from the Donquixote family. Swordsman Cavendish is also part of the options to choose from.

The top three characters from the poll will then be released as a paid DLC for the game across all platforms available.

“One Piece: Burning Blood” is available for the PlayStation 4, PlayStation Vita, Xbox One, and PC.