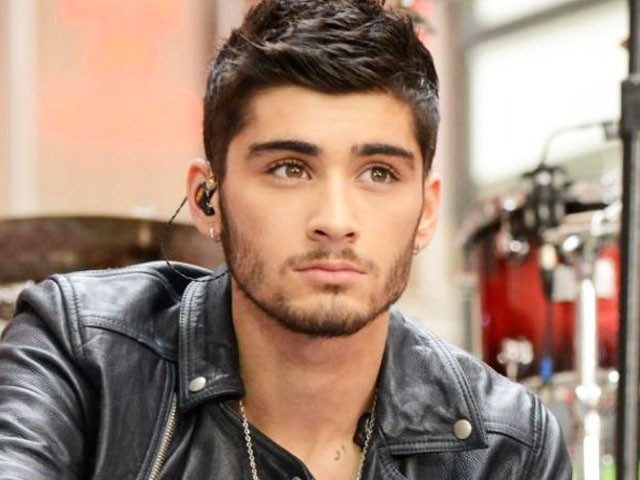 Former One Direction member Zayn Malik is close to celebrating one year of being a solo act. Since his departure from the group in March last year, he has been openly announcing that he will be on his own path of making music, something that is true to his identity.

Although the singer had a couple of interviews with other media outlets, his recent conversation with Billboard is arguably one of his most in depth ones to the point that he announces that he will no longer censor himself anymore in terms of his opinions.

Throughout the year, Malik had been in multiple headlines because of his candidness when asked about what he thinks of his former band. There was even a time when he argued with his ex-band mate Louis Tomlinson, while the world watches, on Twitter.

Despite this, Malik said that he still had a good time with the band, which rose to fame in 2010 after producer Simon Cowell assembled them from the pool of “X Factor UK” contestants.

“I genuinely enjoyed [the band] and did whatever I could to be myself within that, but it’s just not where I sit as a musician.The other boys’ taste was generally indie rock. It’s good music, but I don’t f*** with it. That was never cool where I was from.”

The 22-year-old British artist elaborated on the differences. He also revealed that during his time in the bad, they were under strict protocols on what they can and cannot say explaining that this made it more difficult for him to just get on board with it.

Aside from talking about his music, Malik also shared the process on how he was able to cope with all that happened last year saying that he went home and found comfort in the company of his family. Malik also broke off his engagement with Perry Edwards the same year. Fortunately, it looks like all is well now as he is currently dating supermodel Gigi Hadid.

ABOUT US
VineReport provides the top and most engaging news stories from around the globe, from world and politics to entertainment and sport. We seek to bring the freshest news each day from the spectrum of stories that matter the most to you.
Contact us: [email protected]inereport.com
FOLLOW US
© 2017 Vine Report. All Rights Reserved.
MORE STORIES