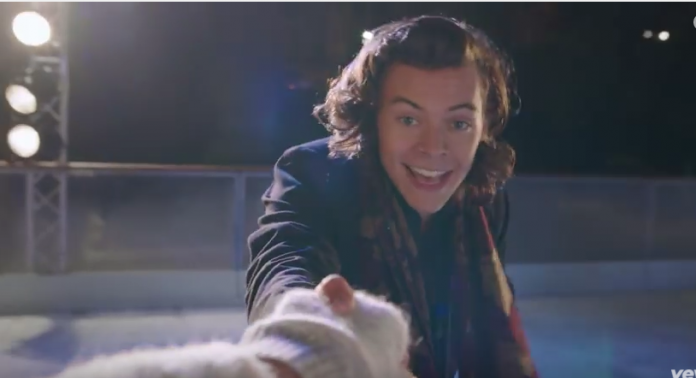 In the statement provided, Modest Management executives Richard Griffiths and Harry Magee said, “We wish Harry the very best. It has been a real pleasure working with him … Harry is a total gentleman, and we know our good friend Jeffrey Azoff will look after him.”

All is well between all parties as the executives went on to say, “We look forward to sharing some great wine with them next time we are in L.A.”

One Direction made an announcement in August that the band will be on hiatus in 2016. Rumor has then surrounded the announcement saying the group was in for a permanent split. Those rumours were fuelled further with the band’s silence on the duration the hiatus would take. Later, it was revealed to last for 18 months following their performance on “Dick Clark’s New Year’s Rockin’ Eve.”

Styles turned 22 on Feb. 1, the same day he signed the deal with his new management. Although insiders still say that One Direction is still together and the members are just pursuing their individual interests at the moment, Us Weekly reports that the other members ? Niall Horan, Liam Payne and Louis Tomlinson ? have decided not to renew their contracts. Their fifth member, Zayn Malik, ventured on a solo career last year and has just released his first single as a solo artist. Talks about Styles working on his debut album in March has been running around.

The band has been together for five years starting as solo auditionees for “The X Factor UK: 7.” They ended up as a group formed by judge and mentor, Simon Cowell who saw them through the finale as third placers. They have since been under the management of Modest.