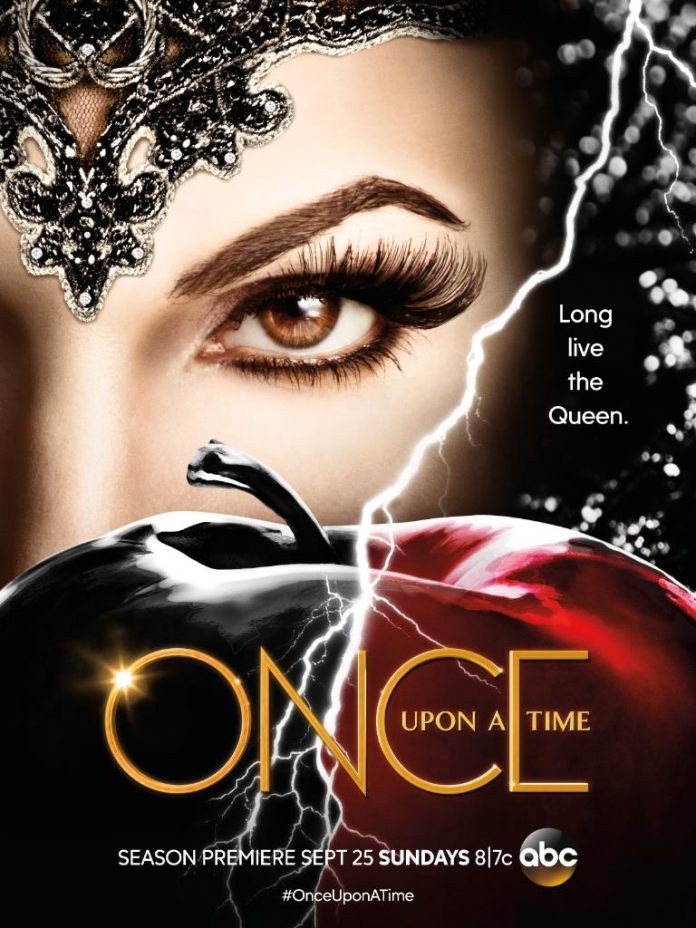 A brand-new teaser featuring the Evil Queen (Lana Parrilla) has been unveiled and it appears that her majesty is determined to wreak havoc more than ever in the upcoming season of “Once Upon a Time.”

The poster was uploaded via the official Twitter account of the fantasy drama with a text that reads “Long live the Queen.” With the Evil Queen at the forefront of the publicity material, fans are speculating that Regina’s ruthless alter ego will be more prominent in the show’s sixth-year installment and not in a good way. It can be remembered that last season, Regina attempted to get rid of her evil counterpart by ripping her heart out. For a time, it appeared that the she had succeeded, but during the last moments of season 5, the antagonist made an eerie reappearance seemingly taunting everyone with her plans to cause chaos.

With the Storybooke narrative still being a huge part of “Once Upon a Time’s” new installment, viewers should expect that more things from the queen will be headed their way. This is especially so as it can be presumed that she is extra motivated given what Regina tried to pull against her last season.

Aside from pre-existing danger caused by the queen, “Once Upon a Time” will also have a new villain in Mr. Hyde, played by Sam Witwer, who is one of the new characters coming from The Land of Untold Stories.

Meanwhile, production for the new season is already well underway with co-creator Adam Horowitz providing updates via his social media. A blurry on-set photo was posted on his Twitter account with an accompanying caption that reads, “Aaaaannnnd we’re rolling! #OnceUponATime #Season6 #setspoilers hope to see ya 9/25!” In the snap it appears that Captain Hook (Colin O’Donoghue), Emma Swan (Jennifer Morrison) and Prince Charming (Josh Dallas) were all present during that day’s filming.

'Better Call Saul' season 2 news: Show will be streaming on...