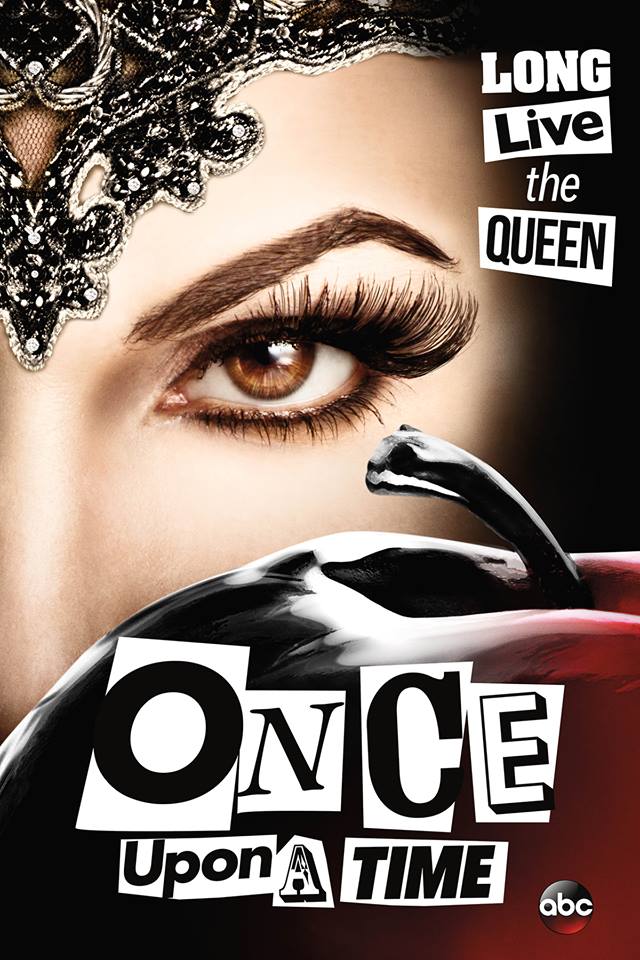 Fans will be delighted to find out that their favorite character Robin Hood (Sean Maguire) is set to have a comeback in the current season 6 of ABC’s fantasy drama “Once Upon a Time.”

It can be recalled that the love of Regina’s (Lana Parrilla) life met his shocking death towards the end of season 5. However, executive producers Adam Horowitz and Edward Kitsis confirmed that his absence is only temporary as he will return for multiple episodes in the latest run. However, the manner of his appearance will remain a mystery until it hits the small screen.

In a statement released to Entertainment Weekly, the showrunners simply shared “We’re thrilled to have Sean back for this story arc and are excited for the audience to see what we have planned, which in the wake of his character’s heartbreaking demise, is something we hope is unexpected and surprising.”

They also clarified that Robin will not be coming back from the dead but the true reason for his being in Storybrooke again among fellow heroes is still kept under wraps. Speculations suggest that he may have a cameo during flashback scenes or a ghost version of him will be animated but it remains to be seen if these come to fruition.

The producers added that they very much aware of fans’ outraged reactions when they killed Robin in the narrative, saying that they see around 3,000 tweets a day, “We’ve had loss on this show, we’ve had people come back. We’re not going to the Underworld this year.”

When it comes to Regina’s arc, they confirmed that she will experience a lot of things this year including how to deal with loss and moving on with her life as she has the most unfair luck among the ensemble. However, it does not mean that she will fall in love with another man right away but will focus more on how she handles grief and its aftermath in a real way.

New episodes for season 6 of “Once Upon a Time” air every Sunday at 8 p.m. ET.