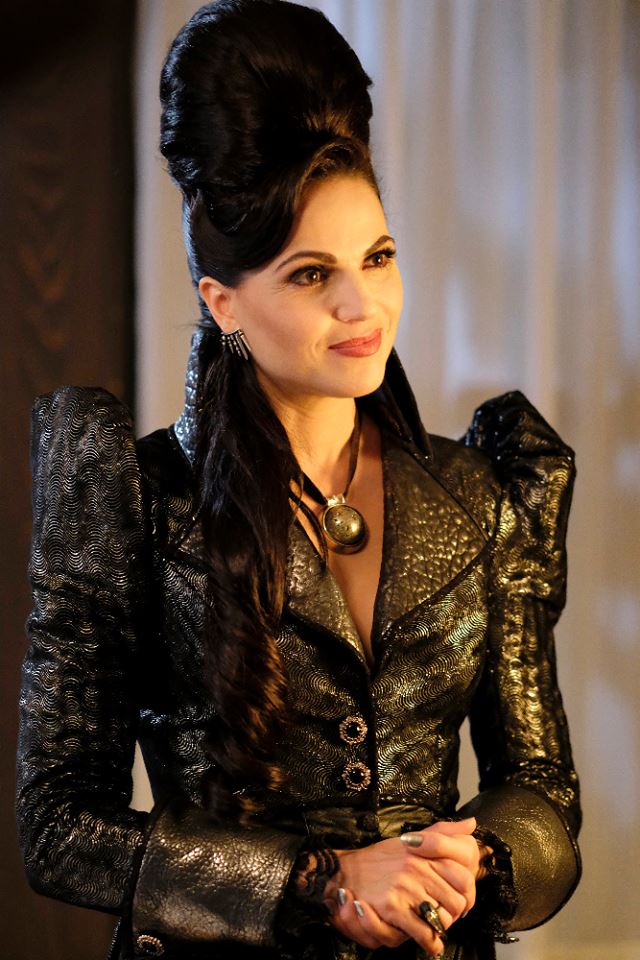 Some of the heroes have to surrender their hearts in order to save Storybrooke in the upcoming, brand-new installment of ABC’s fantasy series “Once Upon a Time” season 6.

Titled “Heartless,” episode 7 will have Snow White (Ginnifer Goodwin) and David (Josh Dallas) sacrificing the core of their beings to keep the residents out of the harm’s way and away from the Evil Queen (Lana Parrilla). Elsewhere, a magical sapling is sought and in a flashback, Snow tries to elude the Woodcutter (Adrian Hough) as David plans to sell his family’s farm.

In a sneak peek, the touted villain sees Zelena (Rebecca Mader) feeding her child in their home.

The latter asks about the terrible things she’s been doing as she appears to be having a good day.

“It’s a perfect day. I’m finally getting my revenge on Snow White and Prince Farming thrown in as a bonus. Soon I’ll have their little shared heart beating in the palm of my hand,” the Evil Queen answers.

Zelena inquires if the Dark One (Robert Carlyle) is helping her. “Yes. It was a productive conversation. Lots of give and take. He wanted the Shears of Destiny so I fished them up for him. He was grateful,” the villain adds.

She also insists that they are simply old friends. The clip ends with the antagonist excitedly claiming, “I simply got tons to do before Snow’s last breath.”

In an interview with ET Online, showrunner Edward Kitsis said that despite Snow having Regina by her side and moving past their differences, the latter’s alter ego will not take it easy on her former stepdaughter.

“Listen, when Regina split herself and the evil came out, that evil has always wanted one thing: Snow’s heart. And she’s going to go after it no matter what,” he said.

When asked if Zelena will finally regret how she wronged Regina, Kitsis said that it may not be the case. Now that she is torn between the good and evil versions of her sister, she will probably keep on making bad choices as she is described to be “very consistently wicked.”