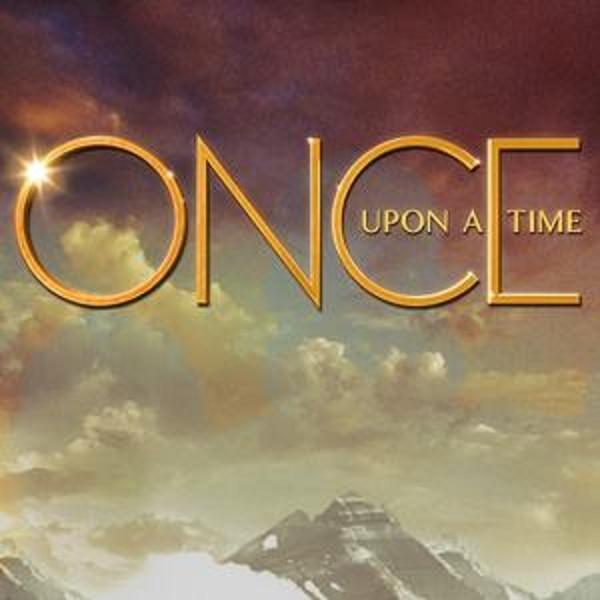 Two new actors have been cast to portray a Disney couple in “Once Upon a Time.” Newcomer Jonathan Whitesell and “Hannibal’s” Kacey Rohl will play Hercules and Megara in the show’s season 5 episode 13 titled “Labor of Love.”

An unnamed ABC spokesperson has confirmed the casting news to TVLine. The publication adds that Whitesell and Rohl have been confirmed to appear in only one episode.

TVLine previously hinted at the appearance of the Greek power couple in October. The descriptions of the characters are very similar to how they have been portrayed in Disney’s own version of “Hercules,” as noted by Entertainment Weekly.

Hercules is described as “a dashing, strapping young man” who is “single-minded in his pursuit of his destiny: to be the greatest hero who ever lived.” Megara, on the other hand, is described as being “a plucky young adventurer with a sly sense of humor and a tough, no-nonsense spirit.”

Hercules’ journey to becoming the greatest hero ever gets complicated when he falls in love. Meanwhile, the same publication reveals Megara’s inner spark is locked up with her for a long time in a dungeon waiting for the chance to burn bright again.

Whitesell has appeared in “iZombie” and “The 100.” He has also been cast in the revival of “X-Files.” As for Rohl, aside from appearing on “Hannibal,” she has also starred in “Supernatural,” “The Killing,” and “Fringe.”

Previous casting news includes the appearance of Greg German (“Ally McBeal”) as the mysterious character who is only identified as “The Distinguished Gentleman.” Bailee Madison (“Trophy Wife,” “The Good Witch”) will also be reprising her role as the young Snow White, as confirmed on Twitter by Adam Horowitz, the show’s executive producer.

Catch Hercules and Megara in season 5 episode 13 of “Once Upon a Time,” scheduled for March 2016. The show airs on ABC every Sunday at 8 p.m. ET.

'Grimm' season 5 spoilers: Nick is changed as a result of...