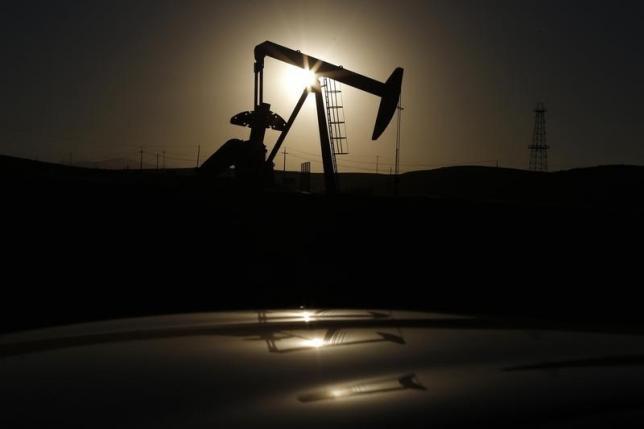 U.S. crude rose more than 2 percent Monday, recovering slightly after moving within a hair of 11-year lows, as record short-interest led to technical covering on fears that the market declined too quickly.

Early in the day, both Brent and U.S. crude futures fell by as much as 4 percent to their lowest levels since the start of the 2008 financial crisis, before paring losses on some short-covering.

Again Capital partner John Kilduff said the market might have found a bottom. “We had gone so far so fast that it was just time,” he said.

Earlier in the session, Brent traded just 13 cents above the $36.20 low set in December 2008. Below that level, it would be at its lowest since July 2004, when oil was rebounding from single-digits lows hit during the 1998 financial crisis and when talk of a commodities super-cycle was just beginning.